Trump: Biden Should ''Fire The Joint Chiefs Of Staff'' For Saying ''Climate Change'' Is ''Greatest Threat'' 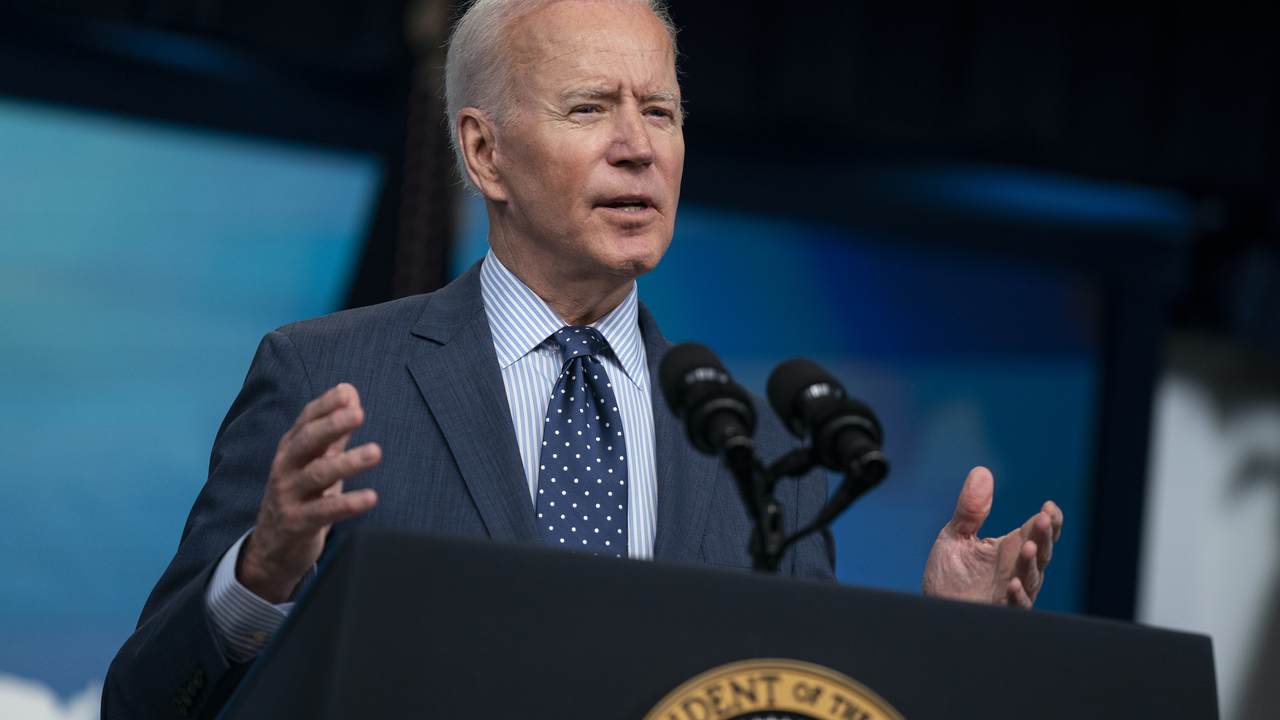 Former President Donald Trump said Thursday morning that President Joe Biden should dismiss the Joint Chiefs of Staff over comments regarding climate change. "Biden just said that he was told by the J...

The Week In Russia: Summit Signals And Election Extremes 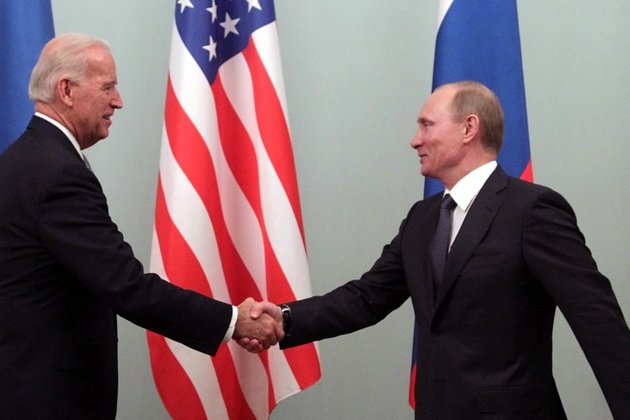 Ahead of a summit with U. S. President Joe Biden in Geneva, Russian President Vladimir Putin advanced a narrative of blame for the bad state of the relationship. Ahead of elections at home, he turned ...

Garry Kasparov, now aged 58 and for many still the all-time No 1 player, will make a rare cameo comeback next month when the 2021 over-the-board Grand Tour, which was cancelled in 2020 due to the pand... 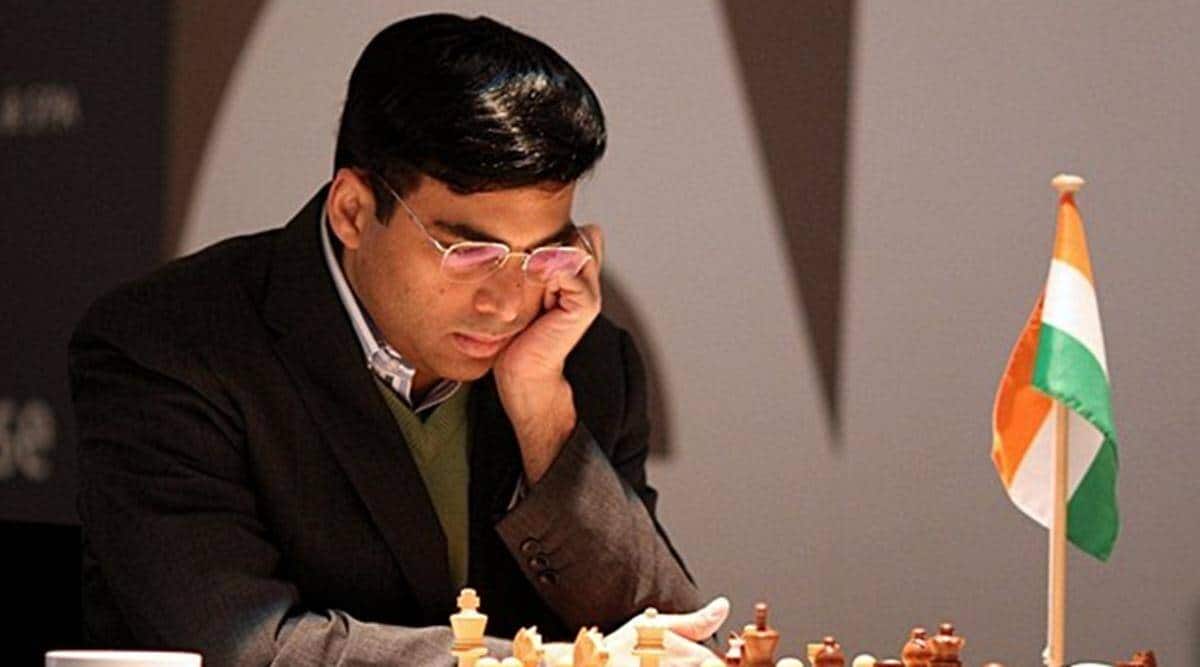 Chennai, Jun 15 (PTI) Former world champion Viswanathan Anand will participate in the Croatia Grand Chess Tour Rapid and Blitz tournament to be held in Zagreb from July 5 to 12. The tournament will be... 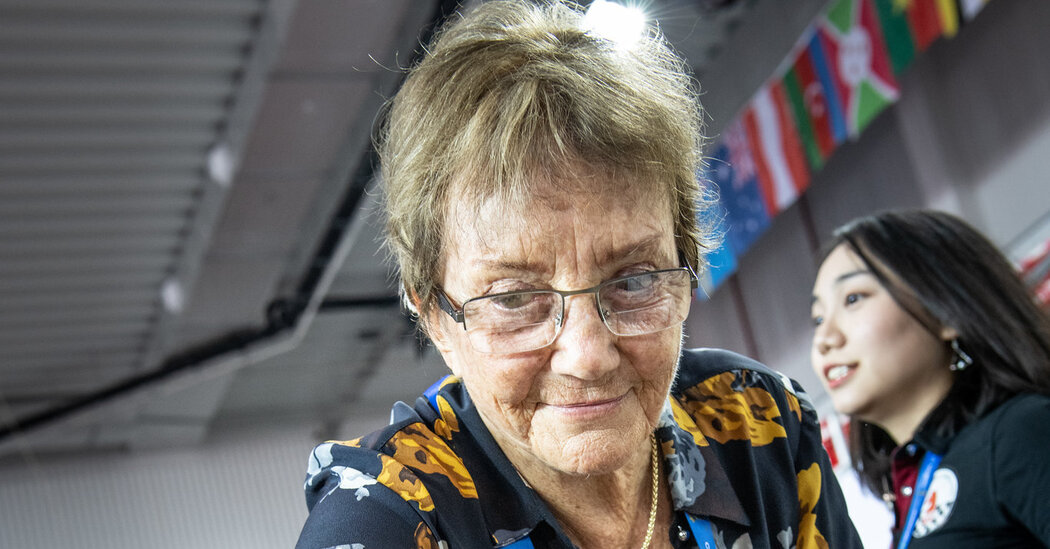 In 1997, Garry Kasparov became the first world chess champion to lose a match to a computer, I. B. M. ''s Deep Blue. Other than Mr. Kasparov and Joseph Hoane, the engineer running the computer, the only other person in the room, at the Equitable Center in Midtown Manhattan, was a woman named Carol Jarecki. She was in the room two years earlier, too, when Mr. Kasparov defended his world championship by beating Viswanathan Anand of India in a match on the 107th floor of the World Trade Center. Ms....

Op-Ed: As Biden Prepares To Meet Putin, He Should Learn From Kennedy''s Disastrous 1961 Summit With Khrushchev

Do not expect President Biden to call attention to the fact that his meeting with Russian President Vladimir Putin on Wednesday in Geneva coincides with the 60th anniversary of President John F. Kenne... 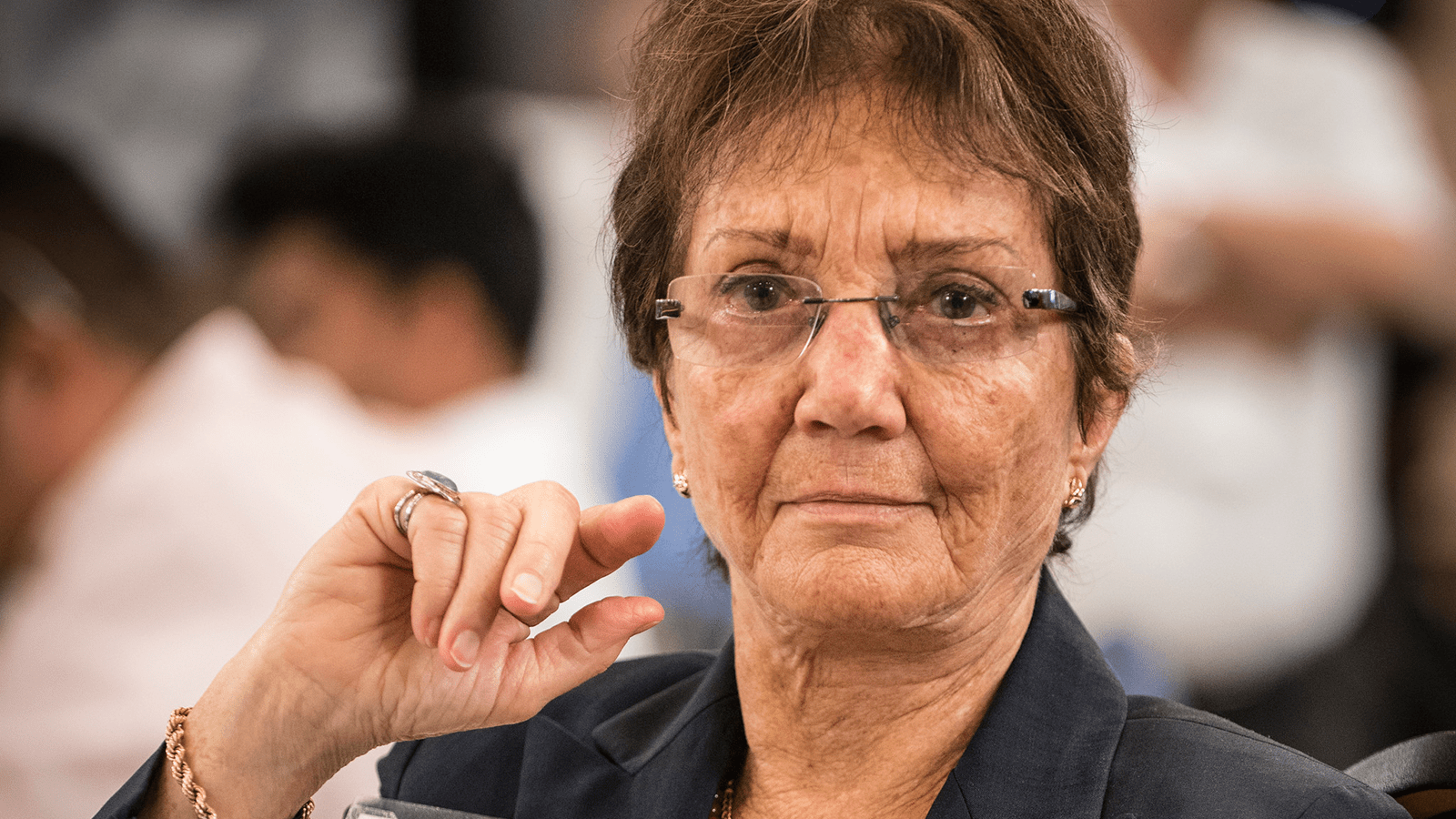 American chess organizer, international arbiter, and chess writer Carol Jarecki died on Sunday, June 13 at the age of 86 after losing a battle to cancer. An arbiter at world championship matches in Ne... 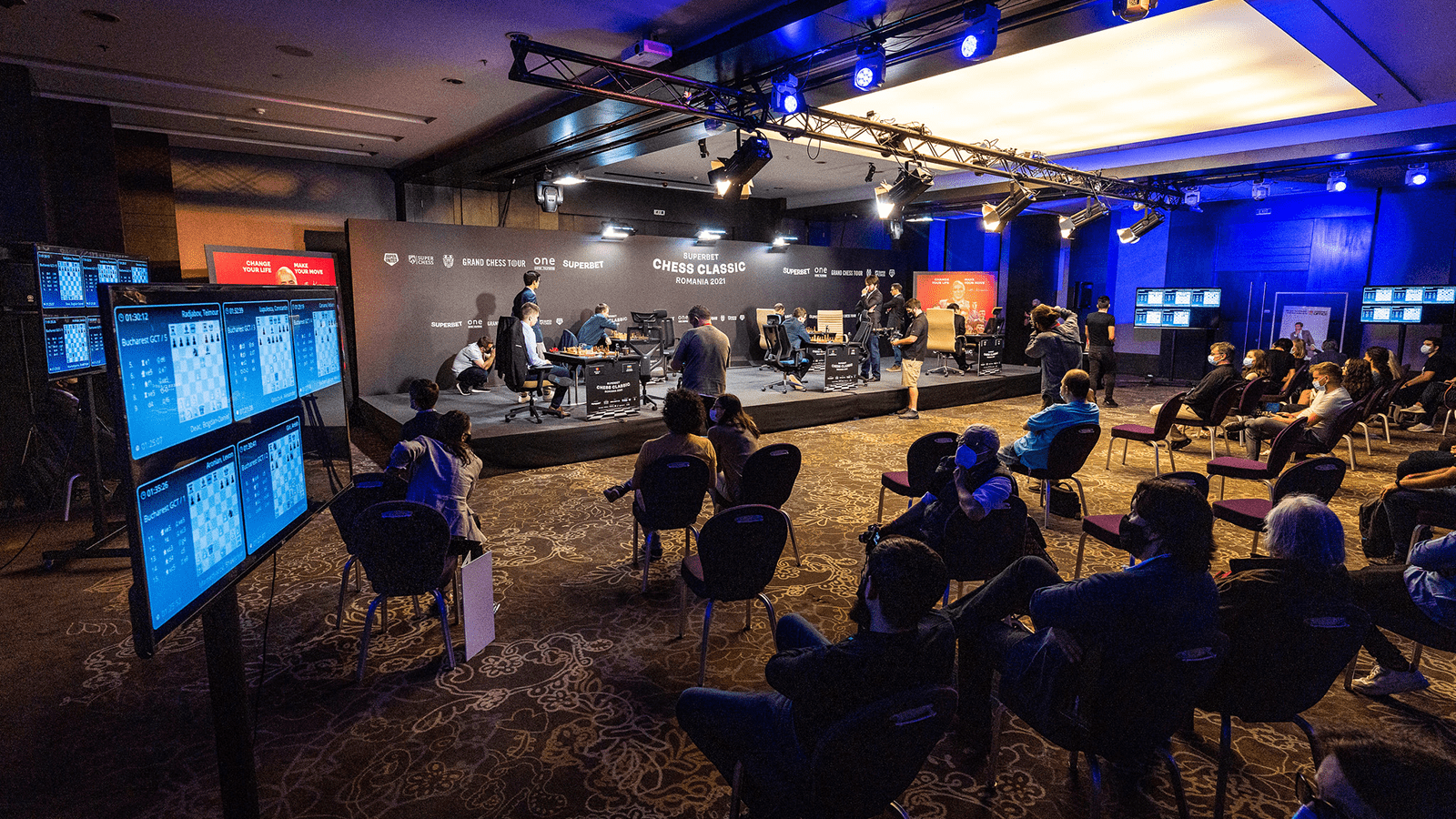 GM Shakhriyar Mamedyarov and GM Alexander Grischuk moved to plus two and are sharing the lead at the Superbet Chess Classic with three rounds to go. Mamedyarov profited from tactical oversights by GM ... 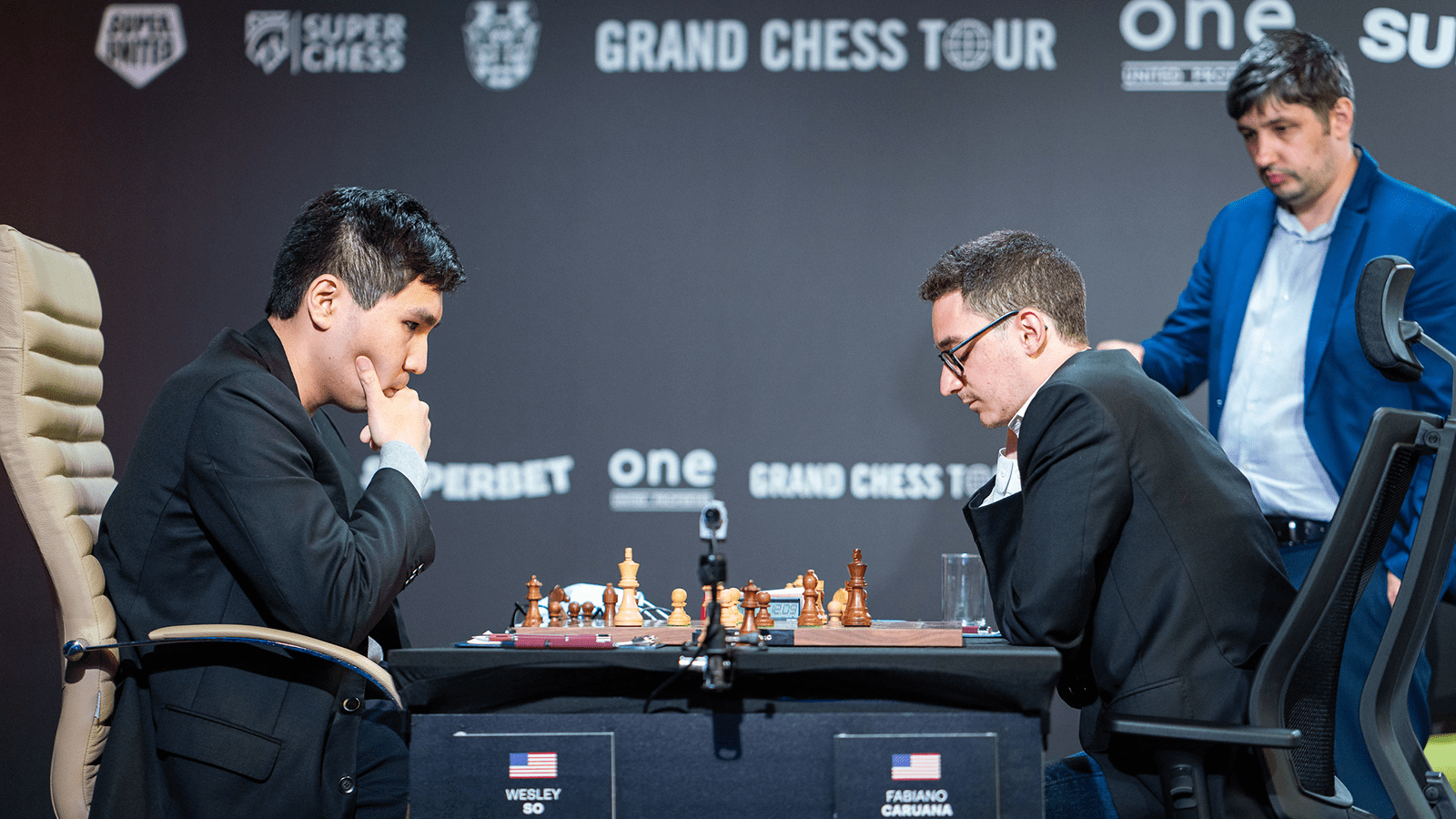 The Superbet Chess Classic is wide open again after both the tournament leaders GM Fabiano Caruana and GM Bogdan-Daniel Deac lost their game. Caruana was defeated by GM Wesley So whereas Deac went dow... 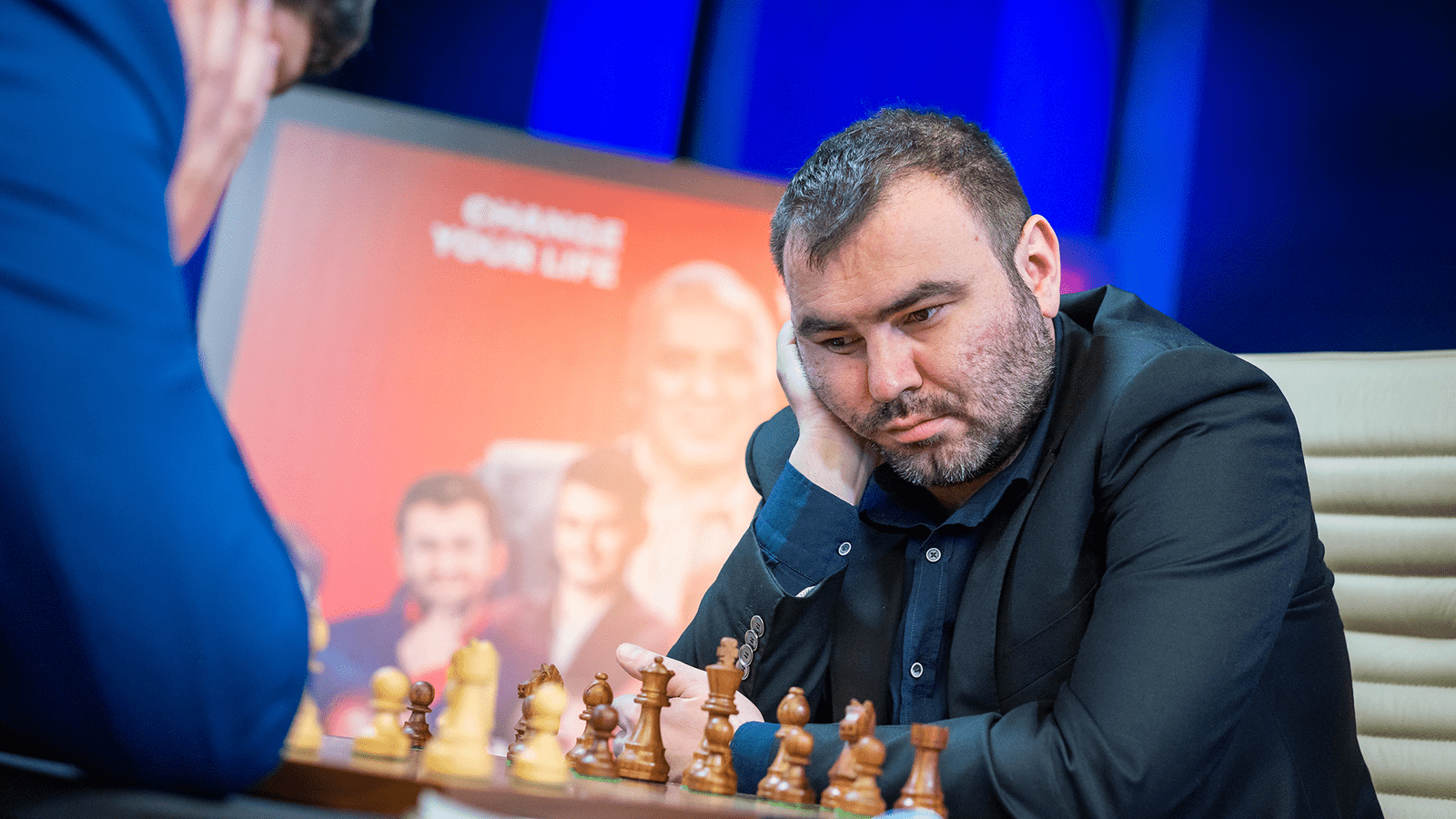 GM Shakhriyar Mamedyarov caught the leaders GM Alexander Grischuk and GM Wesley So in first place in the fifth round of the Superbet Chess Classic. Mamedyarov was the only winner of the day as he defeated GM Constantin Lupulescu with a wonderful comb...