Rogue planets: How wandering bodies in interstellar space ended up on their own

Source: The Conversation - UK - By Joanna Barstow, Ernest Rutherford Fellow, The Open University The locations of 115 candidate free floating planets in the region between Upper Scorpius and Ophiuchus...

Rogue planets: how wandering bodies in interstellar space ended up on their own

By Joanna Barstow, Ernest Rutherford Fellow, The Open University Milton Keynes (UK), Jan 16 (The Conversation) We now know of almost 5, 000 planets outside the Solar System. If you were to picture wha...

Rogue planets: how wandering bodies in interstellar space ended up on their own 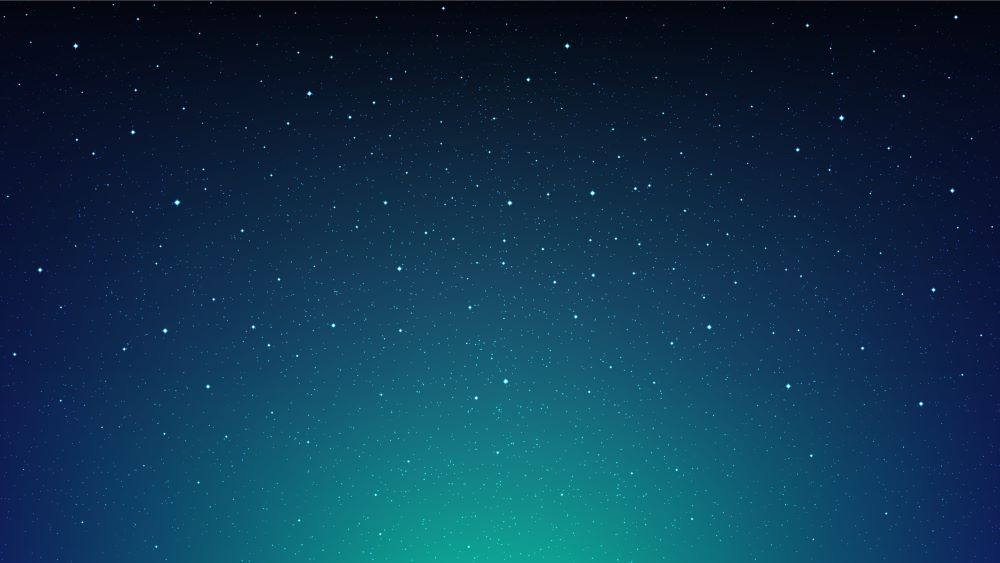 Dr Joanna Barstow Eberhardt, Ernest Rutherford Research Fellow at The Open University writes for The Conversation about rogue planets. We now know of almost 5, 000 planets outside the Solar System. If...

Physics on the Femto- to Nanometer Scale Using High-Intensity Lasers 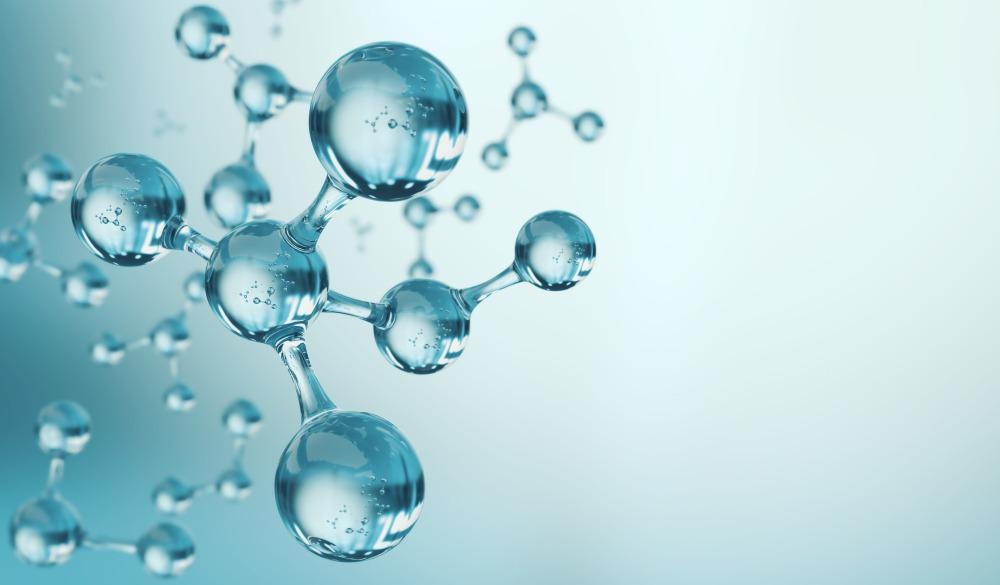 The nuclear model of the atom was born in 1909 as a result of Ernest Rutherford''s α-particle backscattering experiment, which was a key step toward how the atom is visualized today—a nucleus with a d...

A better perception of nuclear radiation

Isaac Newton Acquah(Dr) The central theme of our discussions pertaining to nuclear power, NP, so far has been focused on the fact that mankind is living in a sea of radiation including ionizing radiation. It is also a well-established fact that the share of NP, the most perceived source of hazardous ionizing radiation, is even negligible in the USA, which has the largest fleet nuclear power reactors. The Electromagnetic Radiation Radiation in the environment is derived from two basic sources, na... A researcher from the University of Leicester has been recognised by the Royal Astronomical Society (RAS) for her ''significant contribution'' to scientists'' understanding of the Martian atmosphere. ...

Making it memorable… – The Island By Kirthi Tennakone The National Institute of Fundamental Studies commemorated its 40th anniversary of inception, in December 2021. It is an opportunity to recollect history, highlight achievements, a...