Jane Austen Was Not A Colonialist - This ''Reinterpretation'' Is Absurd

Was Jane Austen a colonialist? This is the question with which staff at Jane Austen''s House in Chawton are now preoccupied. The Hampshire museum is planning to explore the "colonial context of both A... 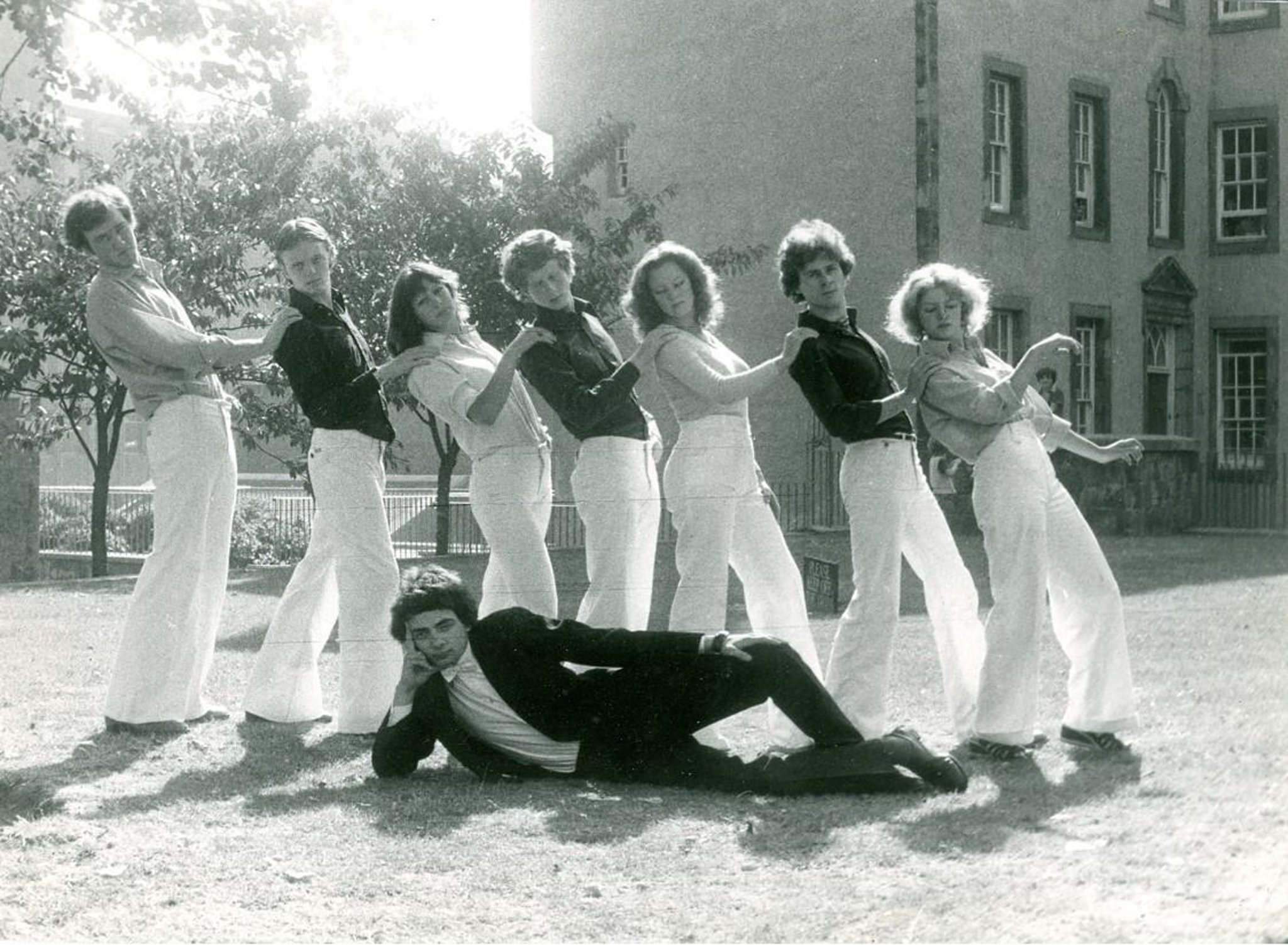 What links Mr Bean, a lost Edinburgh mansion and the Bronte Sisters? Author Monica Kendall reveals allHowever, it was a family quest that brought her back to the city in 2016 in search of Lixmount Hou... 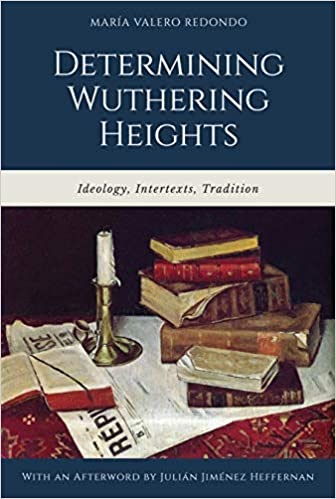 A Book For Every Song On Mother Mother''s O My Heart 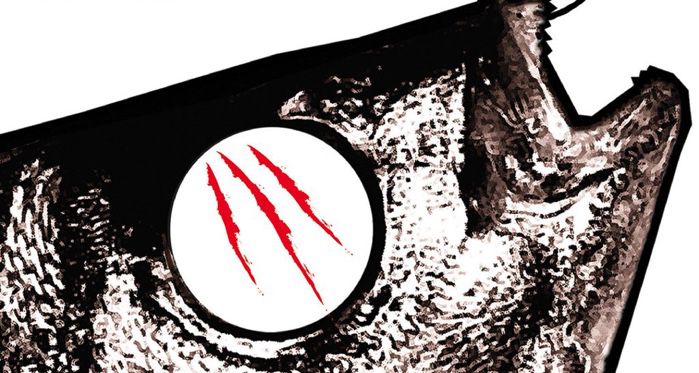 From ''Hayloft'' to ''Burning Pile'', the iconic tracks on Mother Mother''s album O My Heart have seen a resurgence online, flooding Instagram Reels and TikTok videos with love from a new group of fans. The album itself was originally released in 2008 and my first encounter with it was uploading songs like ''Arms Tonite'' onto thematic Les Misérables character playlists in the days of 8tracks. Now, you can hear these songs in short skits about anime protagonists undermining their villains unexpe...

By The Book: Fan Fiction Offers More Of Beloved Characters

Fan fiction offers more of beloved characters Rebecca Bennett | Special to the Advertiser Good fan fiction can be some of the most rewarding reading. Most people have read something that can be called...