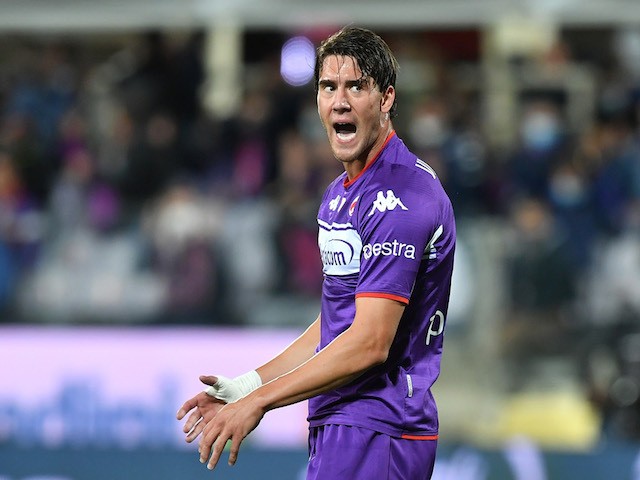 With their fine start to Serie A now ended by a run of three defeats from four, Fiorentina welcome Cagliari to Stadio Artemio Franchi on Sunday afternoon. Successive losses for the Viola have seen the...

East German goalkeeper Kroy celebrates his 75th birthday: the goalkeeper who was not allowed to be on a world level

East German goalkeeper Kroy celebrates his 75th birthday: the goalkeeper who was not allowed to be on a world levelAt the 1974 World Cup, Jurgen Crowe showed “to the whole world” that good football wa... 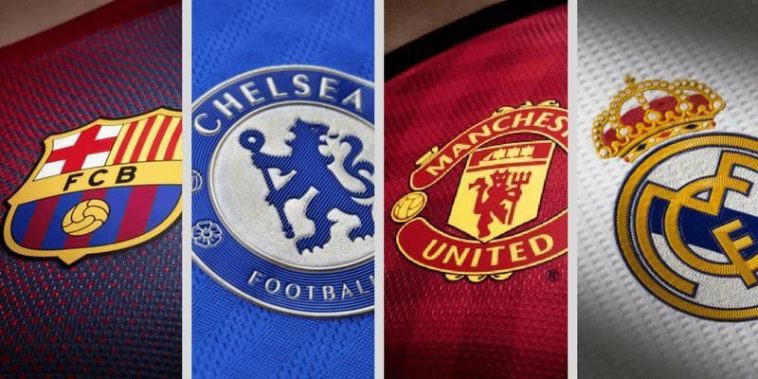 Football, as we all know, has changed, Club football is more popular than International football. Fans around the globe support their club in numbers. The superiority of Spanish clubs over the world i... 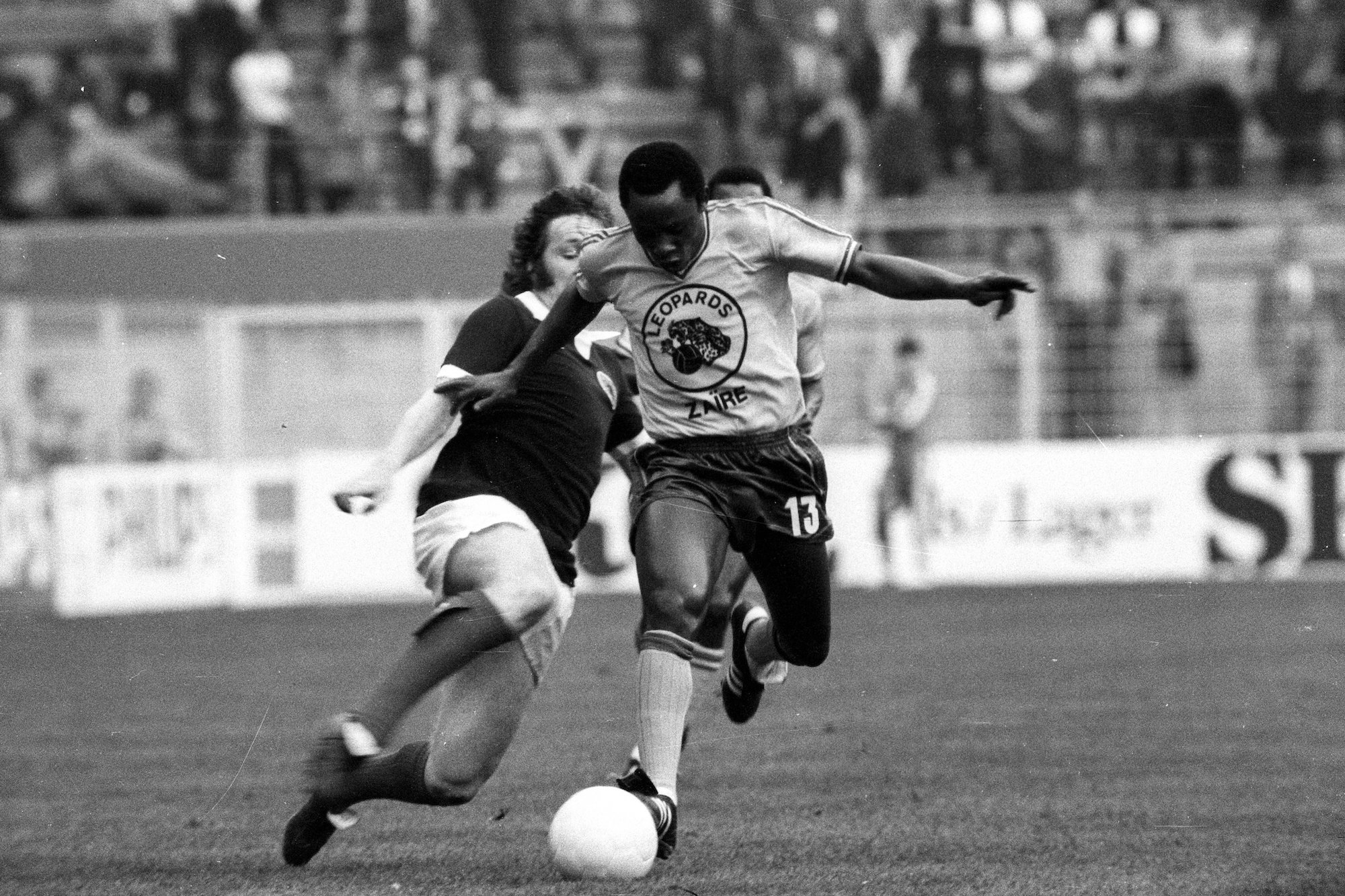 Soccer is the global sport. It is so universal that it often intersects with global events. One can read 20th-century world history through international soccer. A major theme of the century—European colonialism—is written all over the sport. In 1974, as the last African countries were winning their independence, colonial dynamics erupted on the biggest soccer stage of all. The 1974 World Cup in West Germany was the first time a Black team made it to the tournament, won eventually by West German...