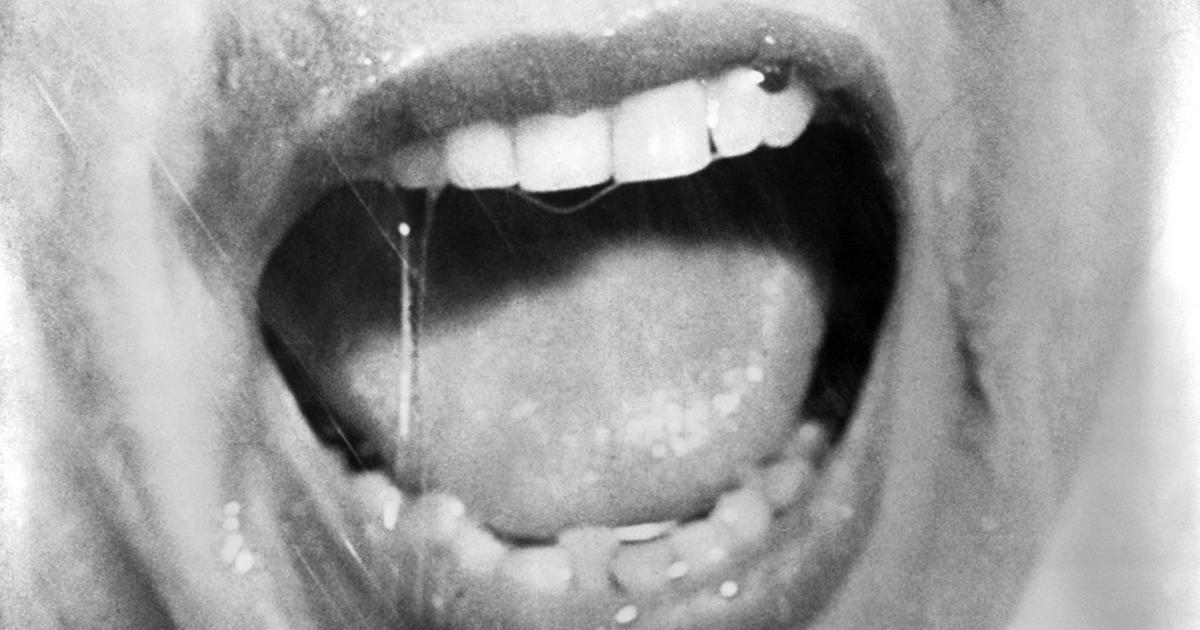 Best Movies With Colors In Their Title

Our world shines bright thanks to colors. They make us emote, set our moods, and help us to differentiate one thing from another (and in some ways, divide us from one another). When Hollywood transiti...

A blue plaque has been unveiled for a famous actress. The unveiling of the plaque for Deborah Kerr took place on September 1. Weston Town Council with Weston Civic Society put up a plaque dedicated to...

Scone Spy checks out The Ginger Breadman cafe in Helensburgh 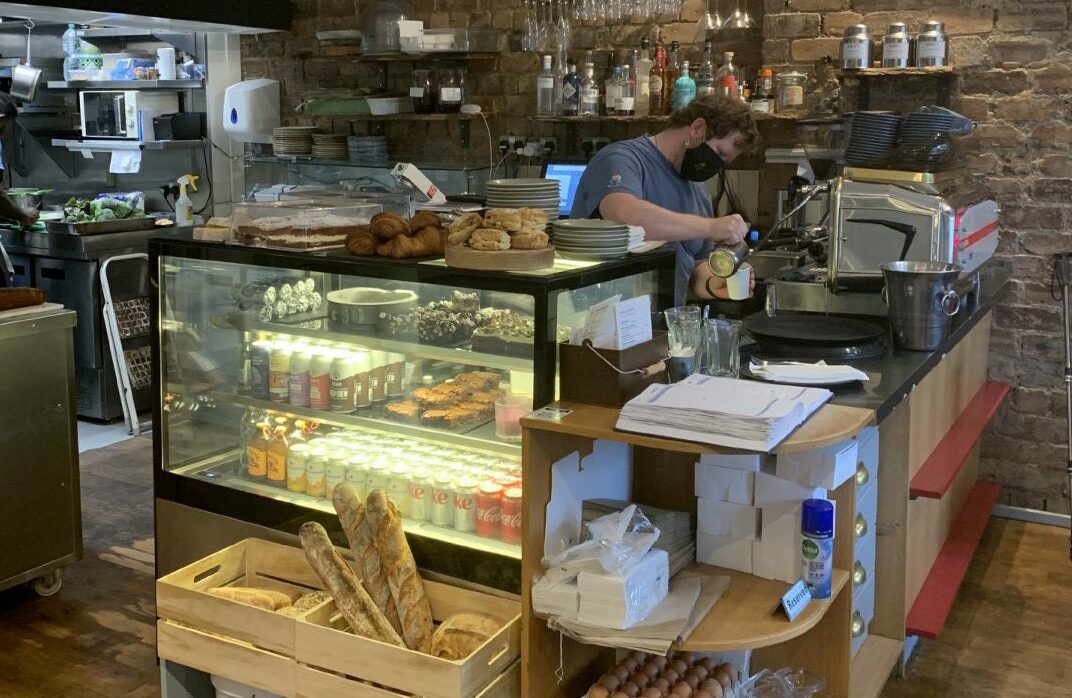 After months of being cooped up inside it feels good to explore again. One of my favourite things to do is jump on a train and head to our coastline to take in the horizon and the fresh, sea air. This...

Glorious Photos and Films from the Golden Age of BBC Radio 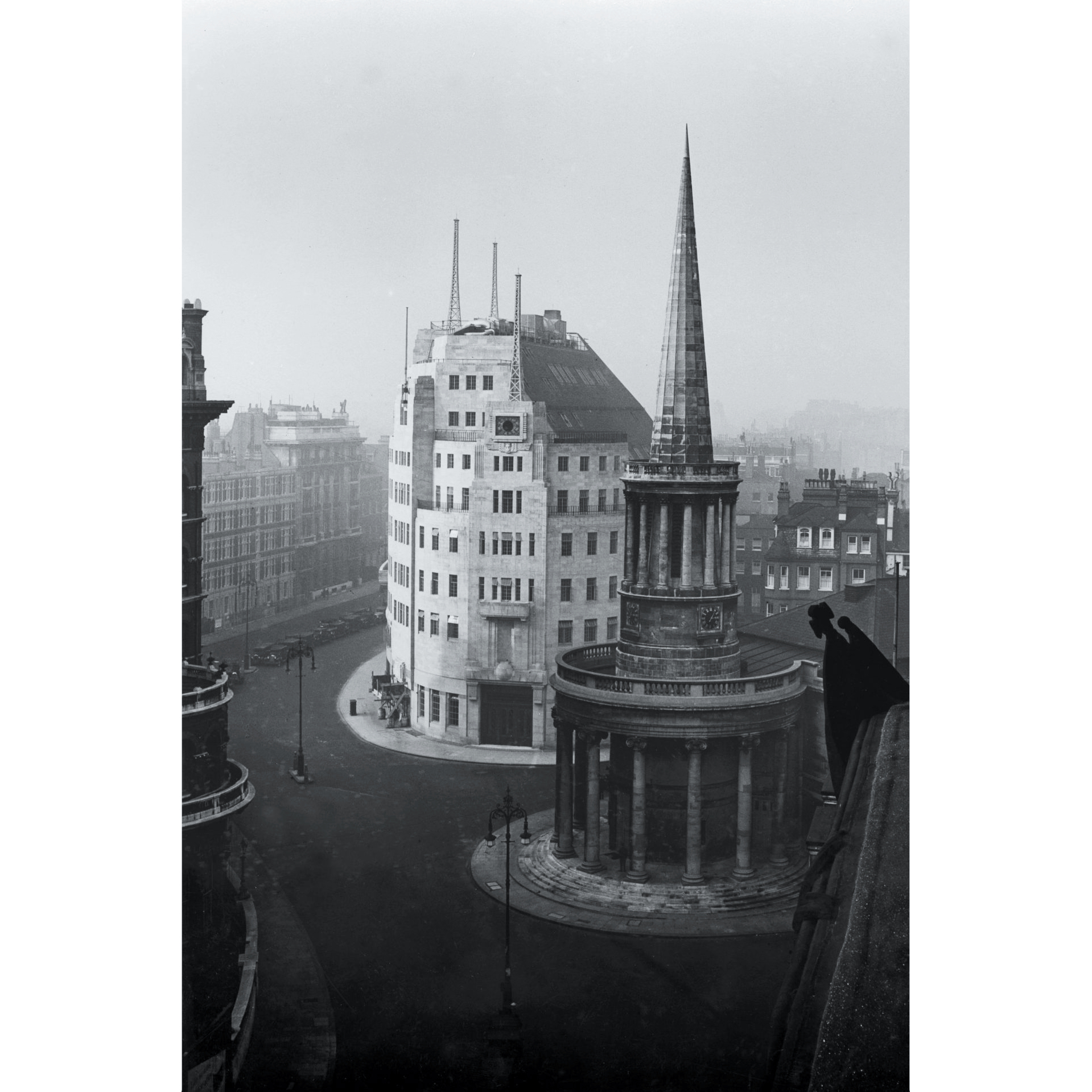 Glorious Photos and Films from the Golden Age of BBC Radio BBC Broadcasting House in 1932 ''This is 2LO, the London station of the British Broadcasting Company calling. 2LO calling. '' That''s how the BBC''s first ever broadcast read by Arthur Burrows went almost one hundred years ago on 14 November 1922. The BBC had been formed by six private ''wireless'' manufacturers, including Marconi, desperate to give the public a need to buy their radios. Within a year the pioneering staff of just four ha...