Order Of Service For The Funeral Of Prince Philip 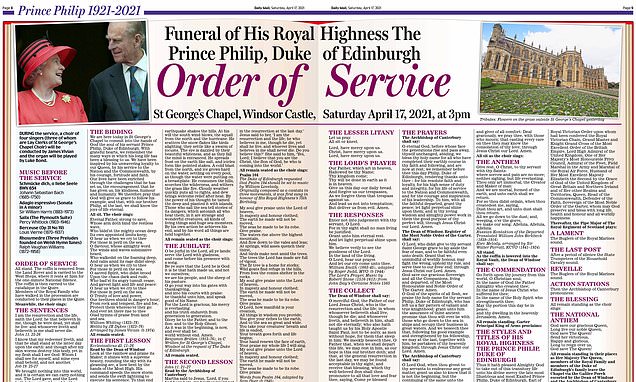 FUNERAL of HIS ROYAL HIGHNESS THE PRINCE PHILIP DUKE OF EDINBURGH Saturday, 17th April, 2021 at 3. 00pm During the service, a choir of four singers (three of whom are Lay Clerks of St George''s Chapel... 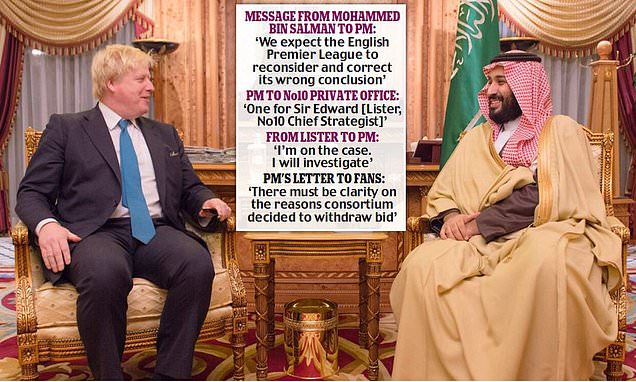 The Daily Mail said the Prime Minister asked one of his top aides to investigate after Saudi Crown Prince Mohammed bin Salman warned a row over the sale of the Premier League club could damage relatio... 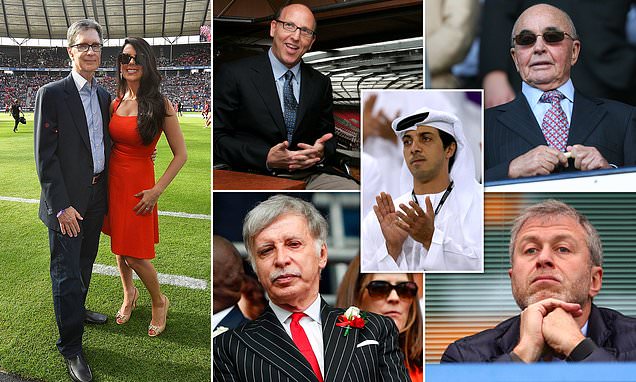 The billionaire backers of new European breakaway football leagueThe billionaire owners of England''s biggest football clubs have joined up with some of their European counterparts to create a new Sup... 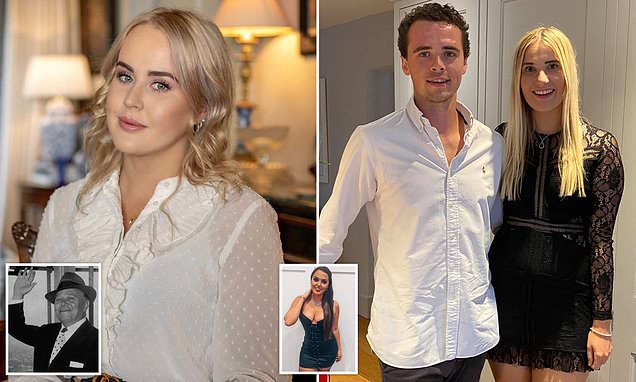 AN heiress to the Butlin''s holiday camp fortune has been banned from pubs and bars after glassing a pal. Sacha Butlin, 23, attacked Thomas Henry Le Vavasseur Dit Durell, 25, after downing half a bott...

''It''s Been A Minefield'': Aides Admit To ''Walking On Eggshells'' Around Feuding William And Harry 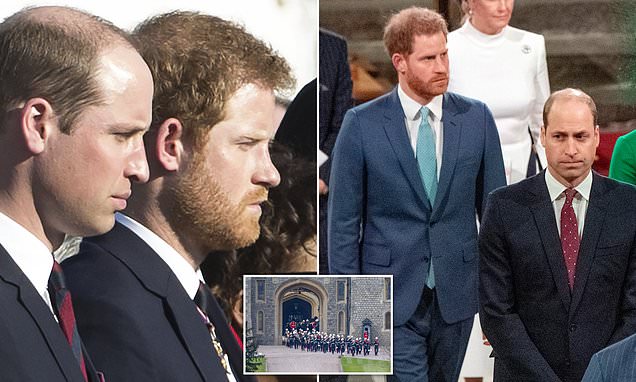 Royal aides are ''walking on eggshells'' as they try to navigate the rift between William and Harry, sources say. It emerged on Thursday that the princes would not stand shoulder to shoulder behind their grandfather''s coffin. Instead, they will be either side of their cousin, Peter Phillips. Insiders stressed that the arrangement should not be taken as a sign that the brothers refused to walk alongside each other. A Buckingham Palace spokesman said: ''This is a funeral. . . we will not be drawn...

Matthew Mcconaughey: How Actor''s Wife ''Injected'' Soccer Into His Blood 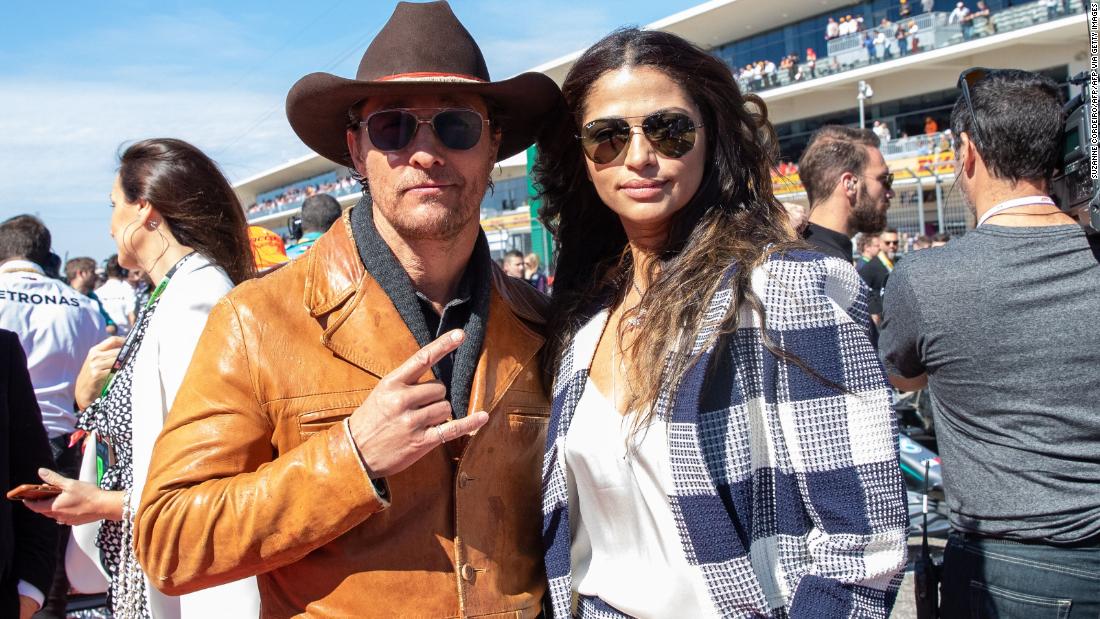 Before he became one of Hollywood''s leading men, before the Oscar for best actor in 2014 and he went Interstellar on the silver screen, Matthew McConaughey was learning his craft and, in fact, prepar... 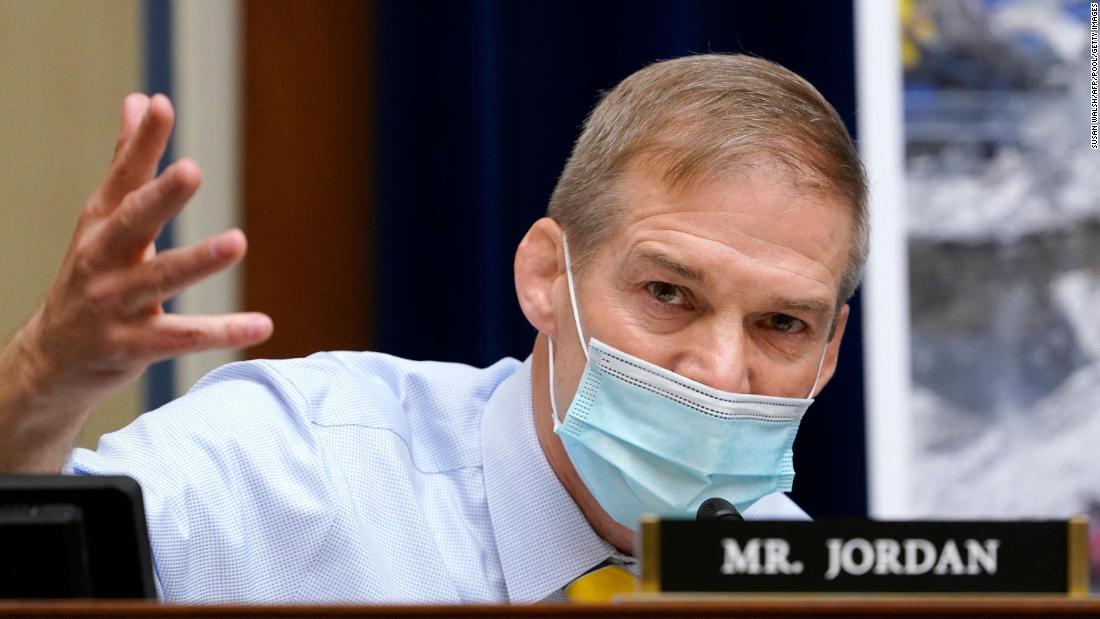 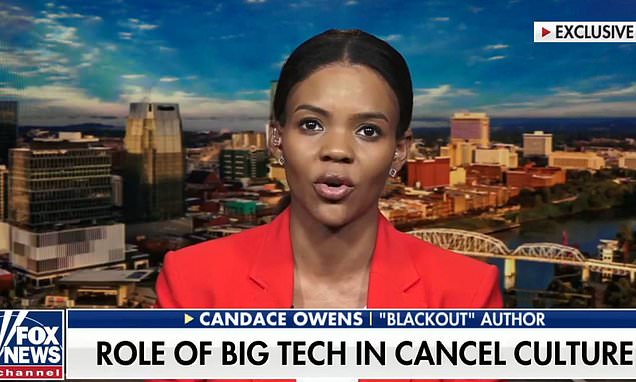 The math teacher who spoke out against a New York City''s anti-racism curriculum has been ''relieved of his teaching duties'', the school confirmed Monday. Grace Church School teacher Paul Rossi was o... 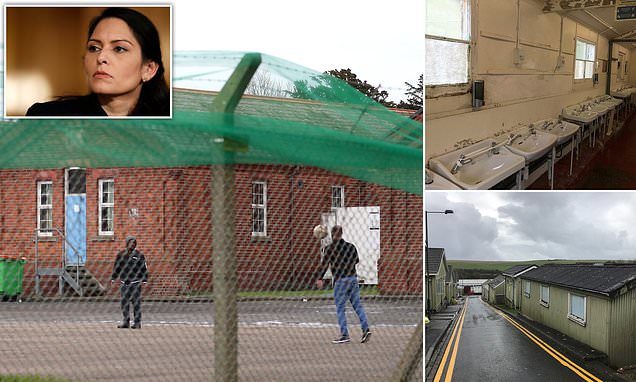 It was a "serious error of judgment" to think that military barracks could be suitable to house asylum seekers, the Independent Chief Inspector of Borders and Immigration has said. Cross-party members... 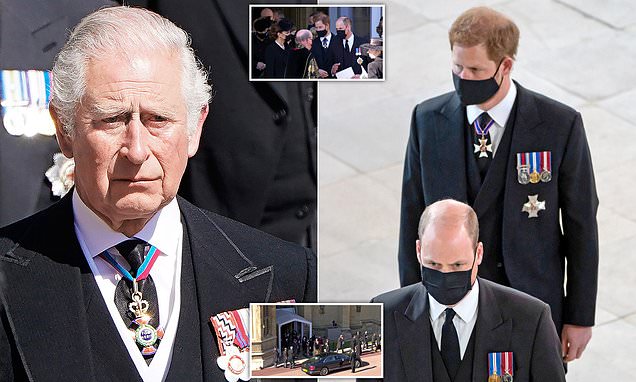 RICHARD KAY: A funeral masterstroke by Charles that may just reunite his warring sonsOn a day of meticulous planning, it was the one and only off-the-cuff decision. And it turned out to be a masterstroke. As the limousines drew up to take mourners fr...