Gareth Bale is "performing at his best" and Ryan Mason is delighted to have the Real Madrid loan star on top form for Tottenham''s run-in. Spurs face Leeds United at Elland Road on Saturday with desig...

Leeds head coach Marcelo Bielsa was disappointed with his side''s display in their defeat at Brighton last SaturdayTEAM NEWSLeeds United pair Kalvin Phillips and Raphinha will be assessed as they seek... 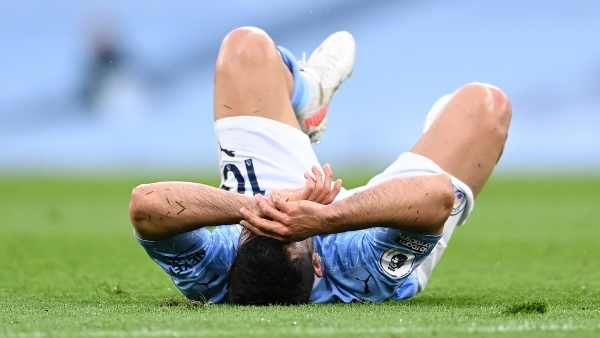 Aguero''s Panenka anguish, comeback kings and second-half heroes Manchester City''s wait for a third Premier League title in four years went on after they suffered a 2-1 defeat against Chelsea at the ... 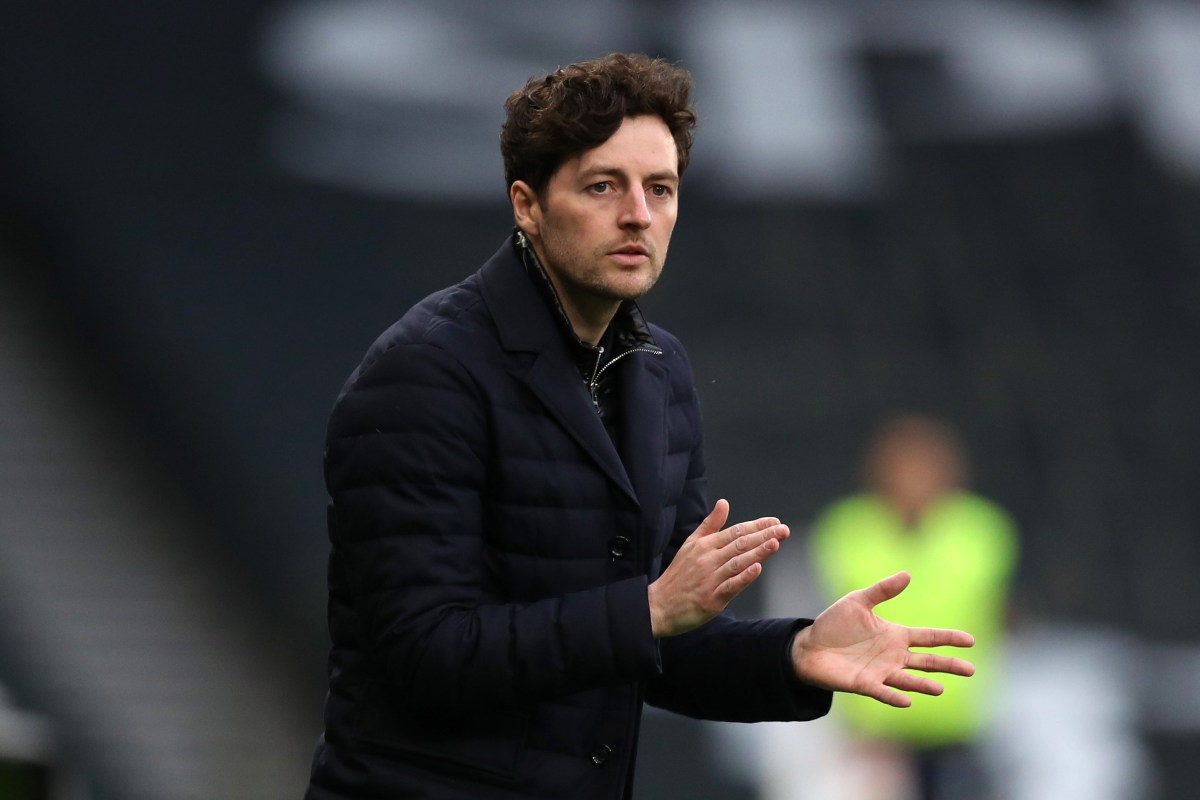 Team news, stats and prediction ahead of Leeds vs Tottenham in the Premier League on Saturday (kick-off 12. 30pm). Team news Leeds skipper Liam Cooper is back in contention after suspension. Cooper ha...

Ipswich Shirts To Be Sponsored By Ed Sheeran Next Season

Ed Sheeran has signed a deal as shirt sponsor for the Ipswich Town men''s and women''s teams, marking another step in the League One club''s attempts to reverse a decade and a half of flagging fortunes on and off the pitch. The four-times Grammy-winning singer-songwriter, who is based in Suffolk and supports the club, has agreed a deal that will initially cover the 2021-22 season. The shirts will be emblazoned with the titles of Sheeran''s albums, "+-=÷x", along with the word "Tour". Related: Wh...

Pep Guardiola has won his third Premier League title as Manchester City manager. Although the writing has been on the wall for months and months now, the Citizens must have been relieved to have their...

England have launched a retro-style black kit that is inspired by the strip worn by the Three Lions at the 1990 World Cup. The nation watched on as the side led by Sir Bobby Robson reached the semi-fi...

Ranking The 5 Greatest Ballon D''or Winners Of All Time 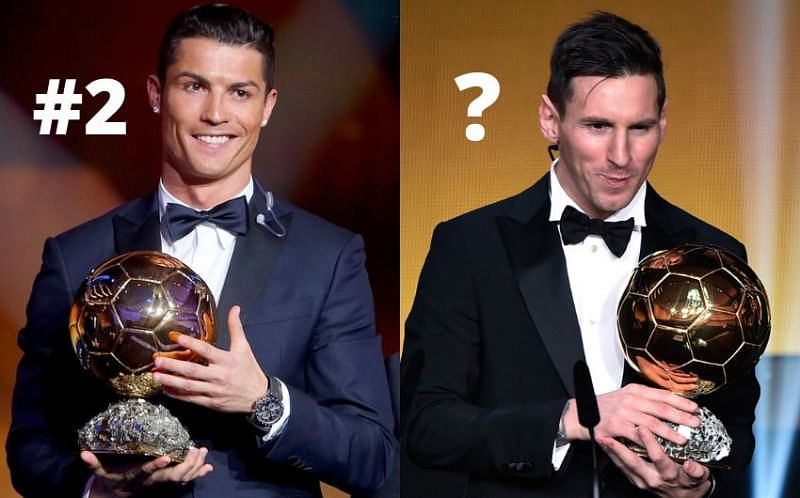 The Ballon d''Or is the greatest individual prize in football and it has been awarded to some of the finest players to have graced the game. We''ve gotten so used to seeing Lionel Messi and Cristiano ...

Fourteen charities helping hundreds of people improve their job prospects in the North East have received a funding boost after Newcastle Building Society announced nearly £55, 000 of new grants for o... Ahead of today''s trip to Leeds, we take a look at the key numbers and statistics behind the game (12. 30pm kick-off). Leeds v Spurs Coming into today''s clash with Leeds, we are currently enjoying our longest-ever winning run against the West Yorksh...