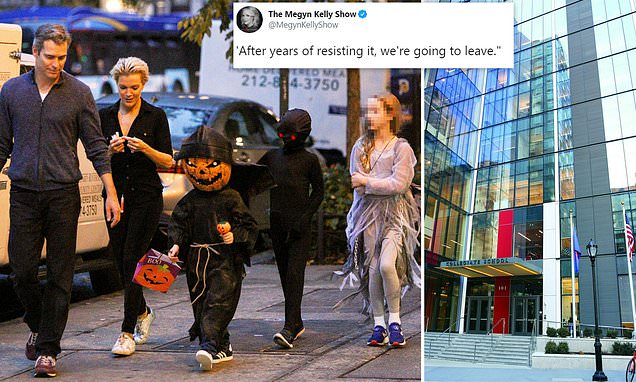 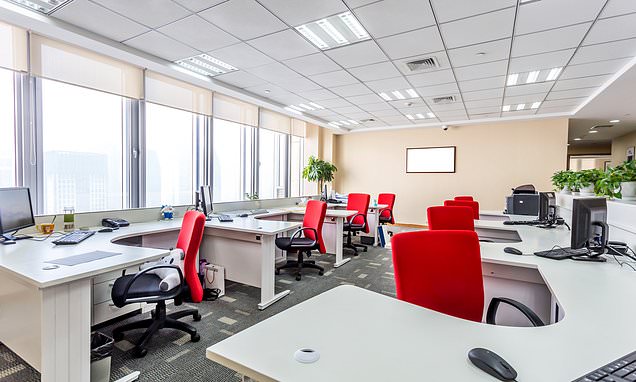 Matt Hancock has defended spending almost £50, 000 on takeaways for civil servants during the pandemic. The Health Secretary said that his staff were ''18-hour days'' and that ordering from the Filipi... 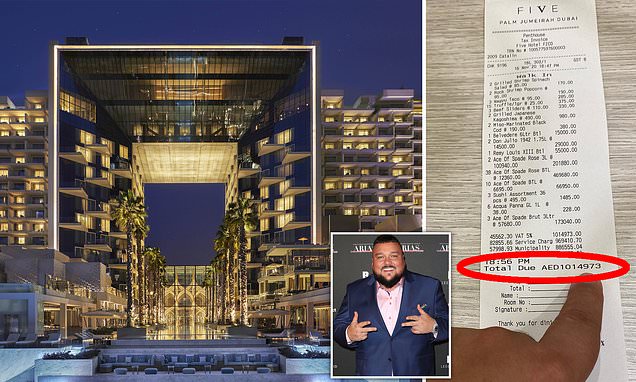 British Hip Hop DJ Charlie Sloth has told how he was left with a restaurant bill of more than £200, 000 - after ''showing off'' at one of Dubai''s most exclusive nightspots. The former BBC 1Xtra star ... 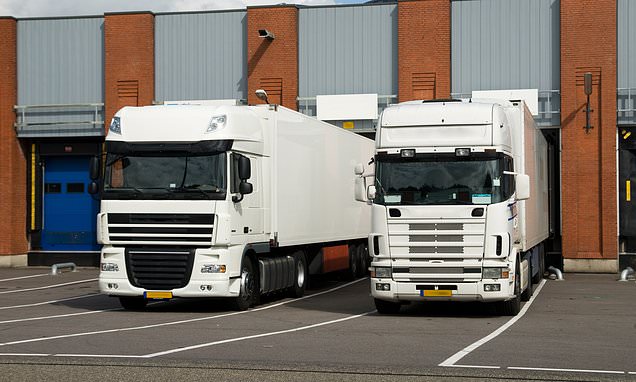 Apple products worth Sh724. 7 million were stolen from a lorry during a daring motorway heist. The robbers targeted the lorry on the M1 in Northamptonshire and tied up both the driver and a security g... Reported by The Washington Post, Apple will pay $113 million to settle the iPhone "throttling" investigation that has been brought on by almost three dozen states in the U. S. According to the report, the states and Apple agreed to the financial penalty and a legal commitment from Apple to be transparent in the future when implementing similar software changes. Arizona Attorney General Mark Brnovich said that companies like Apple must "tell the whole truth" when taking actions that affect their ... 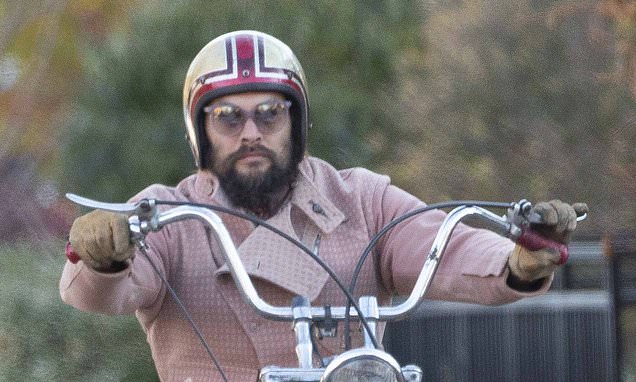 Game of Thrones alum Jason Momoa rocked a pink motorcycle jacket to ride his Harley Davidson with pals in Toronto on Thursday. The 41-year-old SAG Award nominee has been in Canada for at least 10 days... 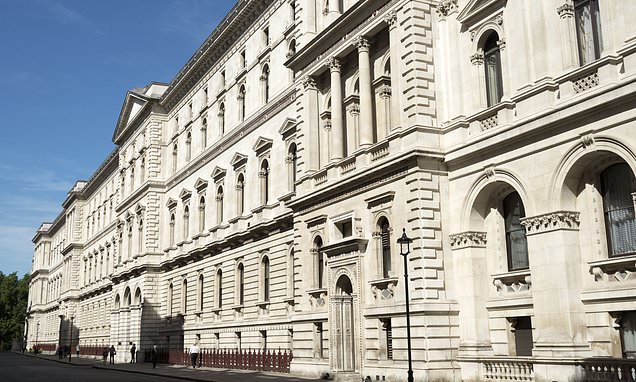 A hipster Filipino restaurant which provided almost £50, 000 of taxpayer-funded food to Matt Hancock''s civil servants has been driven out of business by the government''s Covid lockdown. Bong Bongs M... 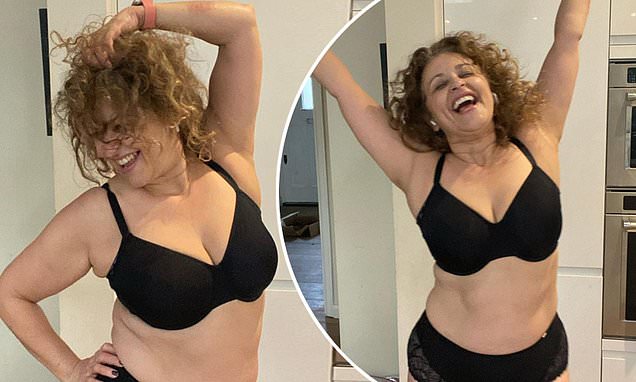 Nadia Sawalha was the picture of confidence as she danced in her underwear in an empowering post on Tuesday. The Loose Women panellist, 55, took to Instagram to admit she woke up battling with ''nasty... 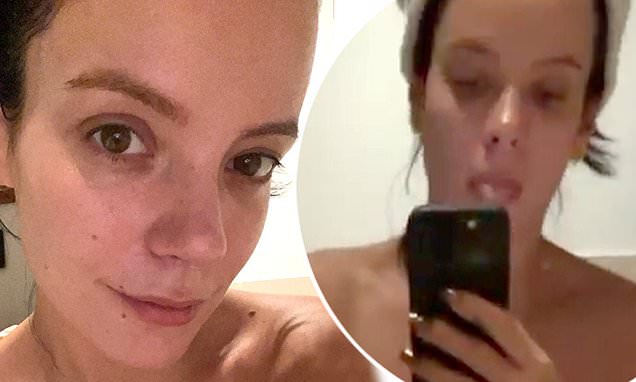 She is a successful singer who is known for her chic sense of style. And Lily Allen nailed casual chic as she stepped out to buy a coffee in London on Tuesday. The singer, 35, looked radiant as she we...

Lindsay Lohan Talks Mean Girls Sequel: ''It Would Be An Honor To Be Part Of It'' 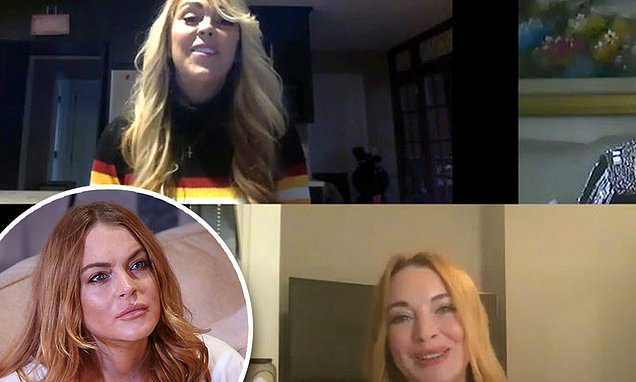 Lindsay Lohan thinks it would be an "honour" to star in a ''Mean Girls'' sequel. Lindsay Lohan The 34-year-old actress appeared in the teen comedy as high school newbie Cady Heron with Rachel McAdams, Amanda Seyfried and Lacey Chabert in 2004 and has...