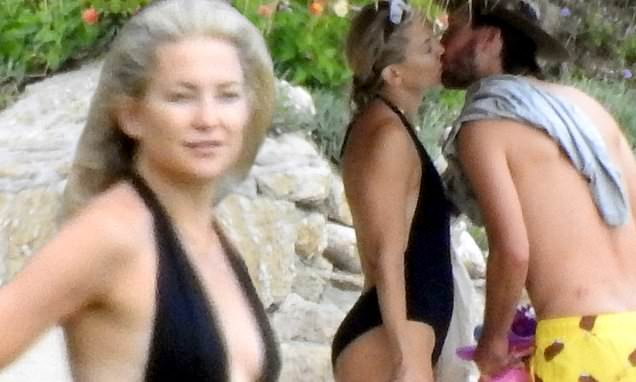 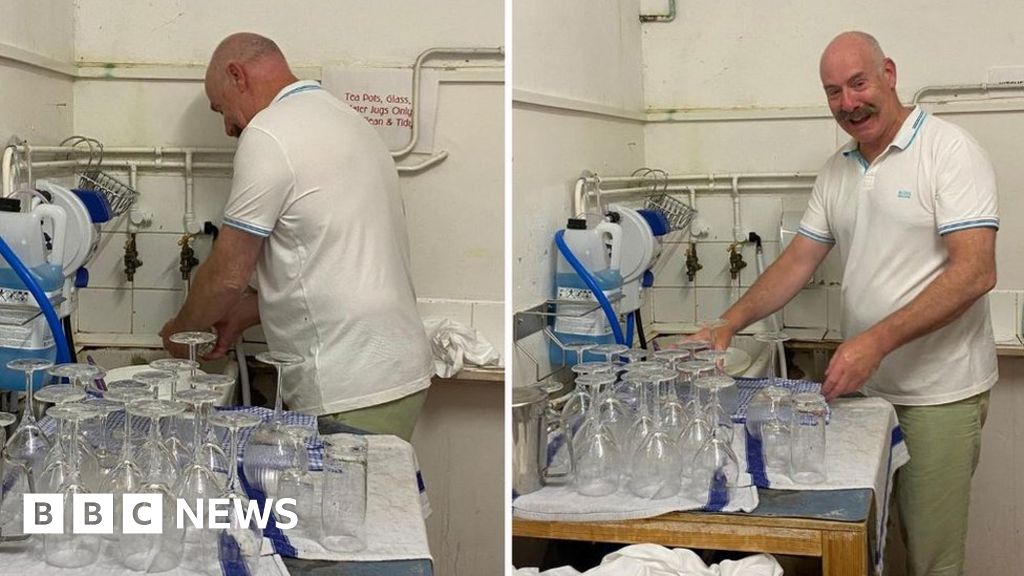 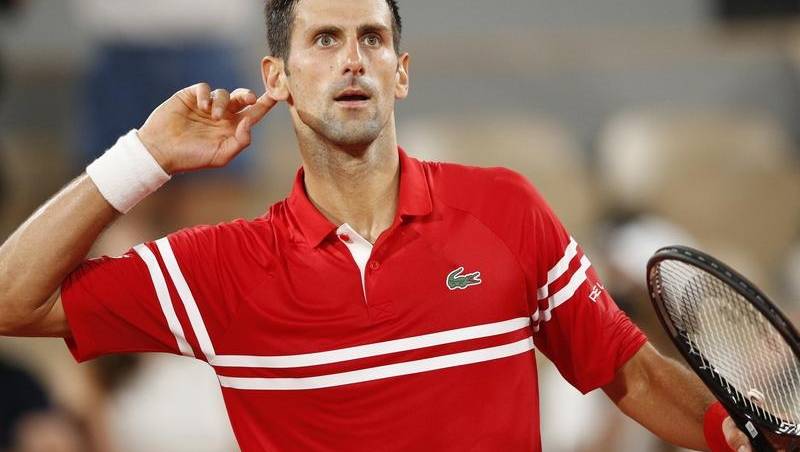 Novak Djokovic has ended king of clay Rafael Nadal''s unreal French Open reign, producing an almost superhuman performance to finally knock out the 13-time champion in one of the game''s most spellbin...

Agatha Christie Fans Are Plotting To Turn Her $3.8 Million English Home Into A Literary Center Agatha Christie''s family home in Oxfordshire, England may one day become a writer''s retreat and literary center. That''s the hope of a group of 10 plucky locals in the town of Wallingford (around 50...

Lucy Boynton And Will Poulter To Star In ''Why Didn''t They Ask Evans?'' 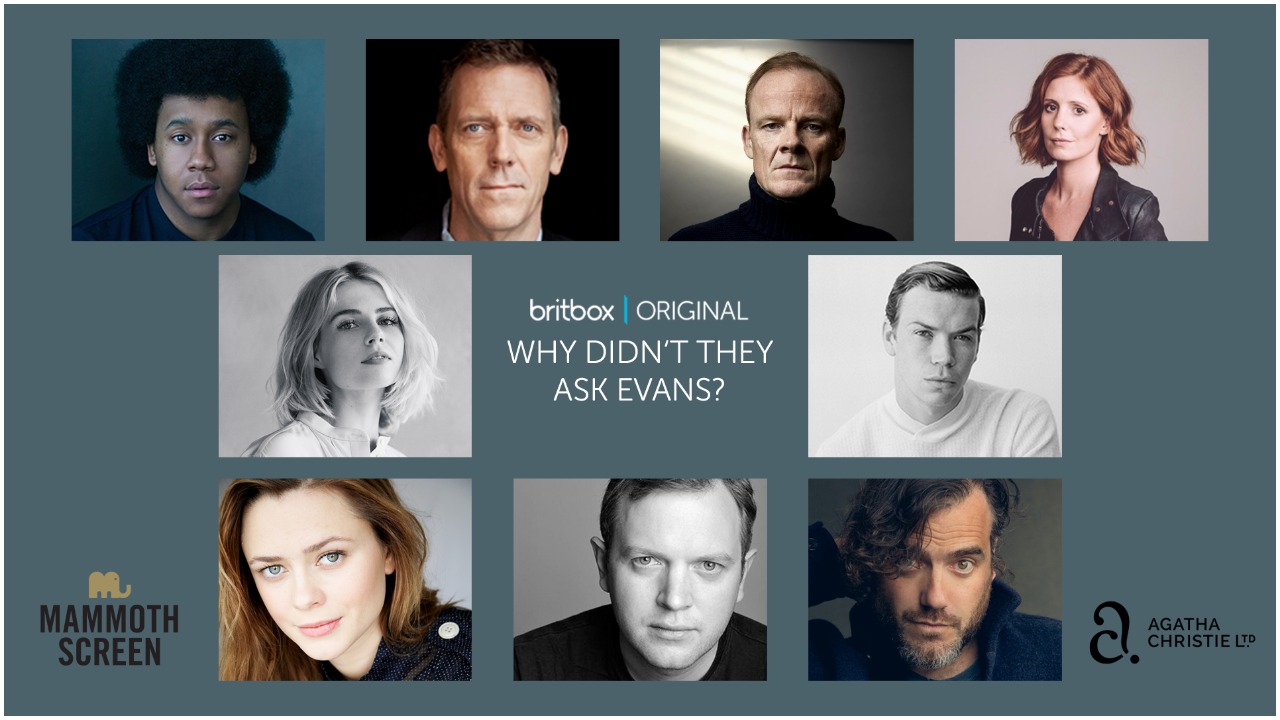 Washington [US], June 10 (ANI): Hollywood actors Lucy Boynton and Will Poulter are set to star in Hugh Laurie''s adaptation of ''Why Didn''t They Ask Evans? '', one of Agatha Christie''s earliest murder mystery novels. According to Variety, Laurie is set to direct and act in the three-part series for BritBox North America, in which he plays the creepy Dr. James Nicholson, a clinical director of a sanatorium. Christie published ''Why Didn''t They Ask Evans? '', which followed the story of Bobby (...

Millionaire Hotel Owner Has To Wash Pots Because Of Workforce Shortage 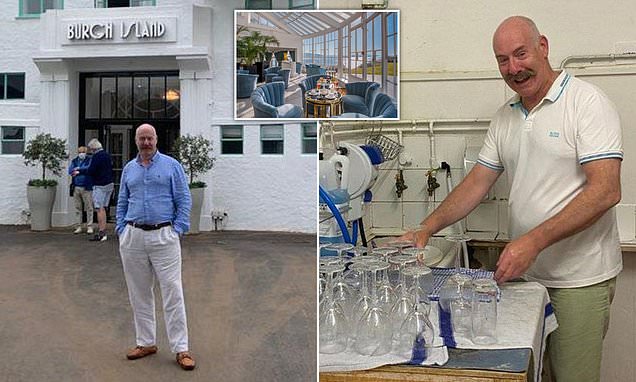 The millionaire owner of a luxury Art Deco island hotel in Devon has revealed he''s been forced to wash the pots in the kitchen himself - because of ongoing staff shortages in the hospitality industry... 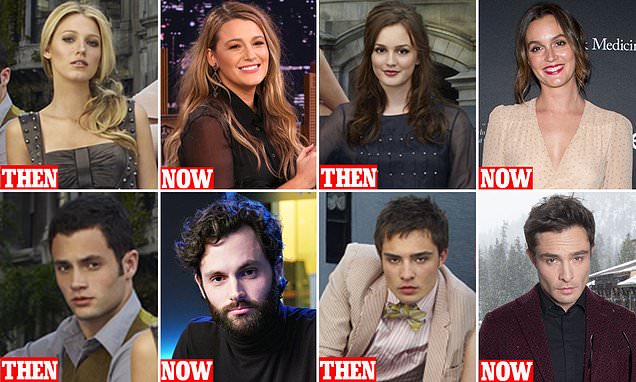 See The Best Of Britain: Discover The Uk''s Finest Destinations 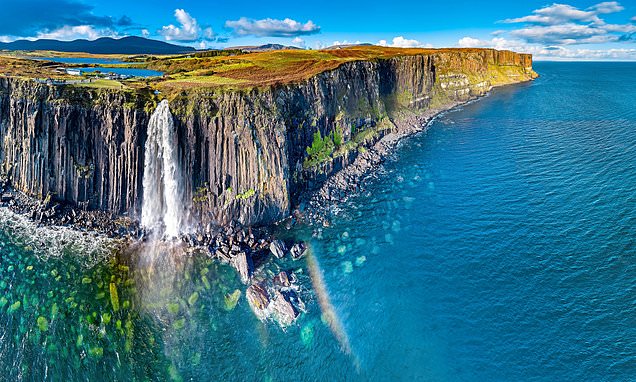 Summer holidays are coming - and right across the UK amazing holiday bargains are waiting to be discovered. Top tours can take you to all of the country''s most famous cities, coasts and sightseeing s... Overboard! Review - Ingenious Cruise-Ship Thriller Casts You As The Villain

Aboard an ocean liner travelling from Britain to New York in the late 1930s, a famous actor murders her husband by throwing him from the upper deck into the raging sea. If this were a piece of golden age detective fiction, the fate of the drowned man...