Reflections On A Repeated Reading Of 1-2 Samuel 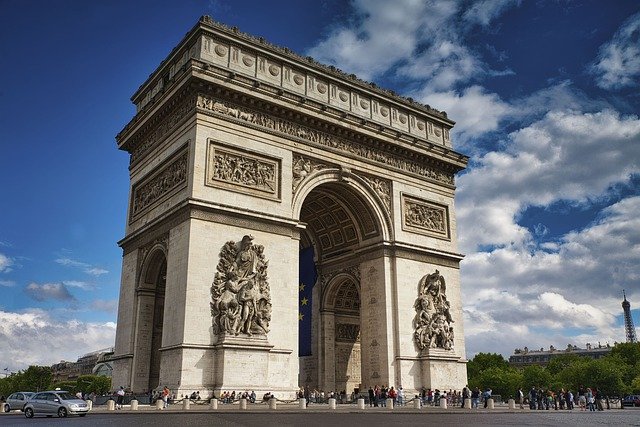 For a number of years, I have been following Joe Carter''s excellent Bible reading plan: Read an entire book of the Bible 20 times. Pick another; read it 20 times. Repeat. I''m currently working throu...

Choices And Their Consequences 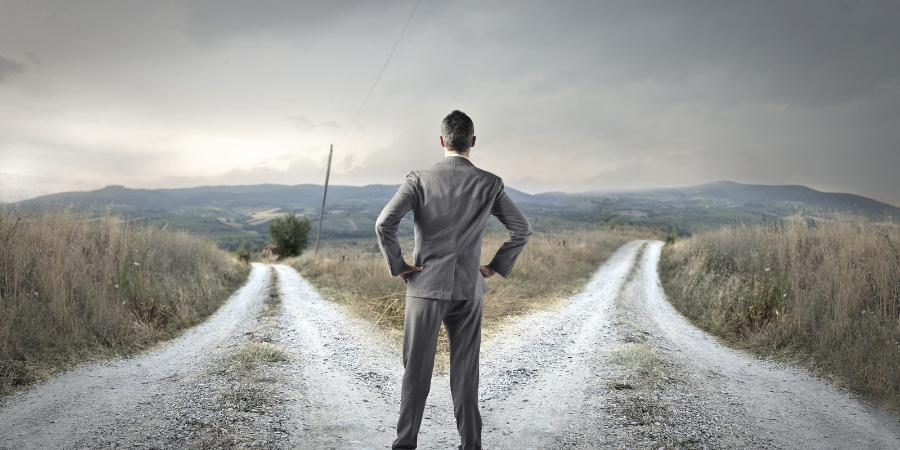 I realized last week that the "Chick-fil-A" tag for all those "biblical families" posts was still inconvenient to navigate, so here''s all of them in one place, from Abijah to Zimri. Abijah & Co. (2 C...

April 15 - God''s Warning About (And Protection From) Horses 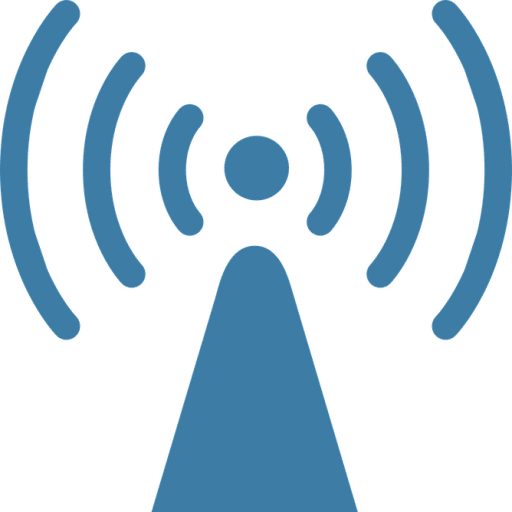 This post was originally published on this site Why a Hemingway Doc Now? War and peace, fascism, anti-fascism, communism and anti-communism loomed large in the life and work of Ernest Hemingway. An ambulance driver in World War I who was badly wounded, he covered WWII as a journalist and reported on the defeat of Hitler and his henchmen. Also, he went to Spain during the Civil War, identified with the anti-Franco forces and wrote a novel with an anti-fascist hero. From afar, he tracked the Russi... 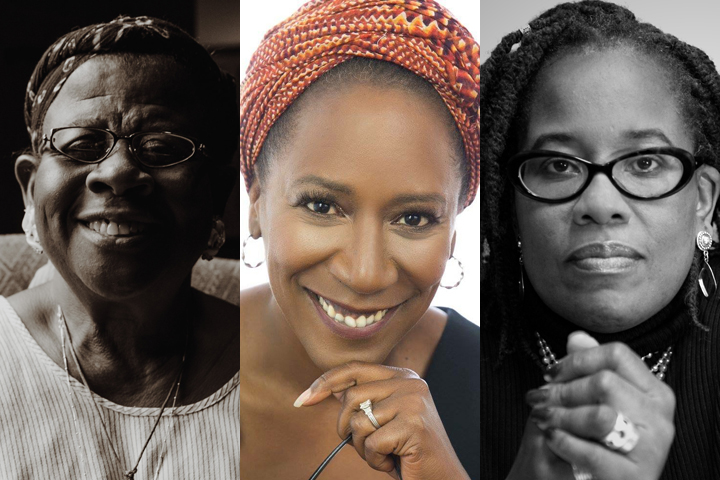 Patricia Byford formerly Absalom, née Studd It is with great sadness we announce the passing of a beautiful lady, on Wednesday 14 April. Beloved wife to Alan, devoted and deeply loved mother to Christ...

Namibia: Gurirab, Pirates Off To Flyer

ISSASKAR Gurirab was the star of the show as Orlando Pirates made a storming start to the Namibia Premier Football League (NPFL) over the weekend. The golden boot winner from 2019 showed no ill-effect... 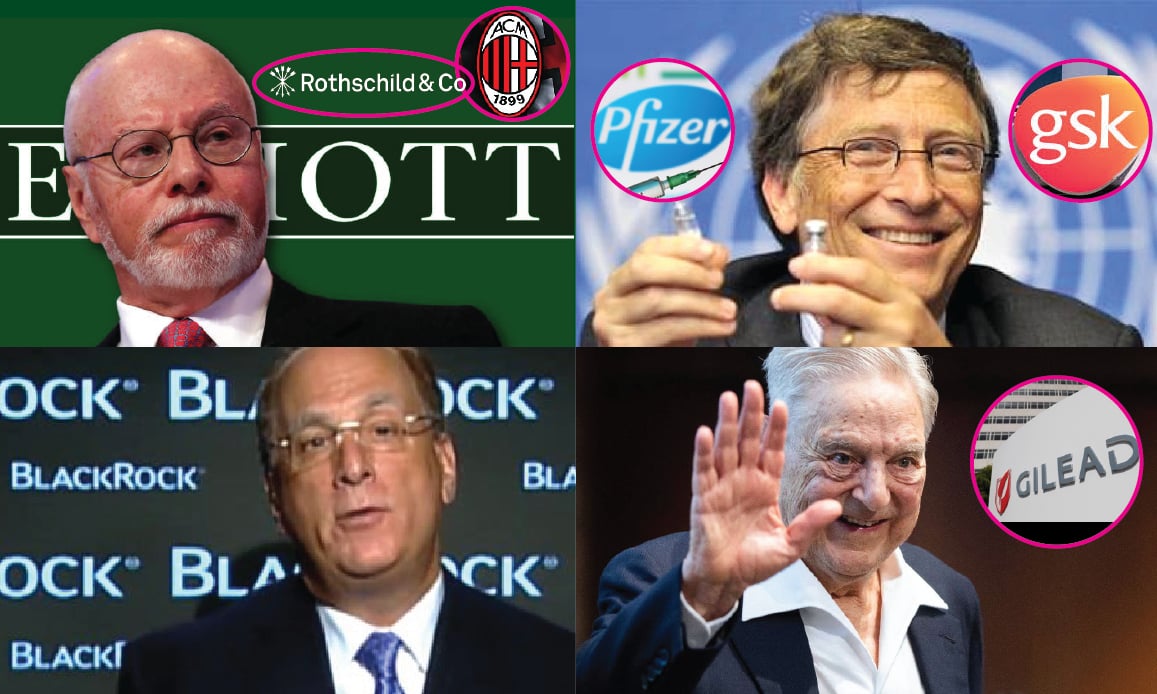 In the left cover image, Zionists Paul Singer of the Elliott fund (above) and Larry Fink of the BlackRock fund (below) alongside Bill Gates (GSK-Pfizer-BioNTech shareholder) and George Soros (Gilead)....

In the left cover image, Zionists Paul Singer of the Elliott fund (above) and Larry Fink of the BlackRock fund (below) alongside Bill Gates (GSK-Pfizer-BioNTech shareholder) and George Soros (Gilead). "In fact we read in the Scripture: " Behold, I pl...