Doc Tells Keen Adventurers To Get In Quick For Great Walks The most popular slots for New Zealand''s Great Walks are expected to sell out within minutes when bookings open on Tuesday. The 10 Great Walks are multi-day tramps (and one canoe journey) that showca... This article was published on Scout. Miranda Spary says there''s no time like the present to explore the glitter and fritters of the South Island''s West Coast. Ten years ago, I drove the 803. 8km fro...

Early Morning Accident After Cattle On The Loose In Pōhara Livestock on the loose led to an early morning crash in Golden Bay. A police spokesman said a car hit a bull around 5. 28am on Sunday on Abel Tasman Drive in Pōhara. It appeared 8 to 10 cattle were lo... 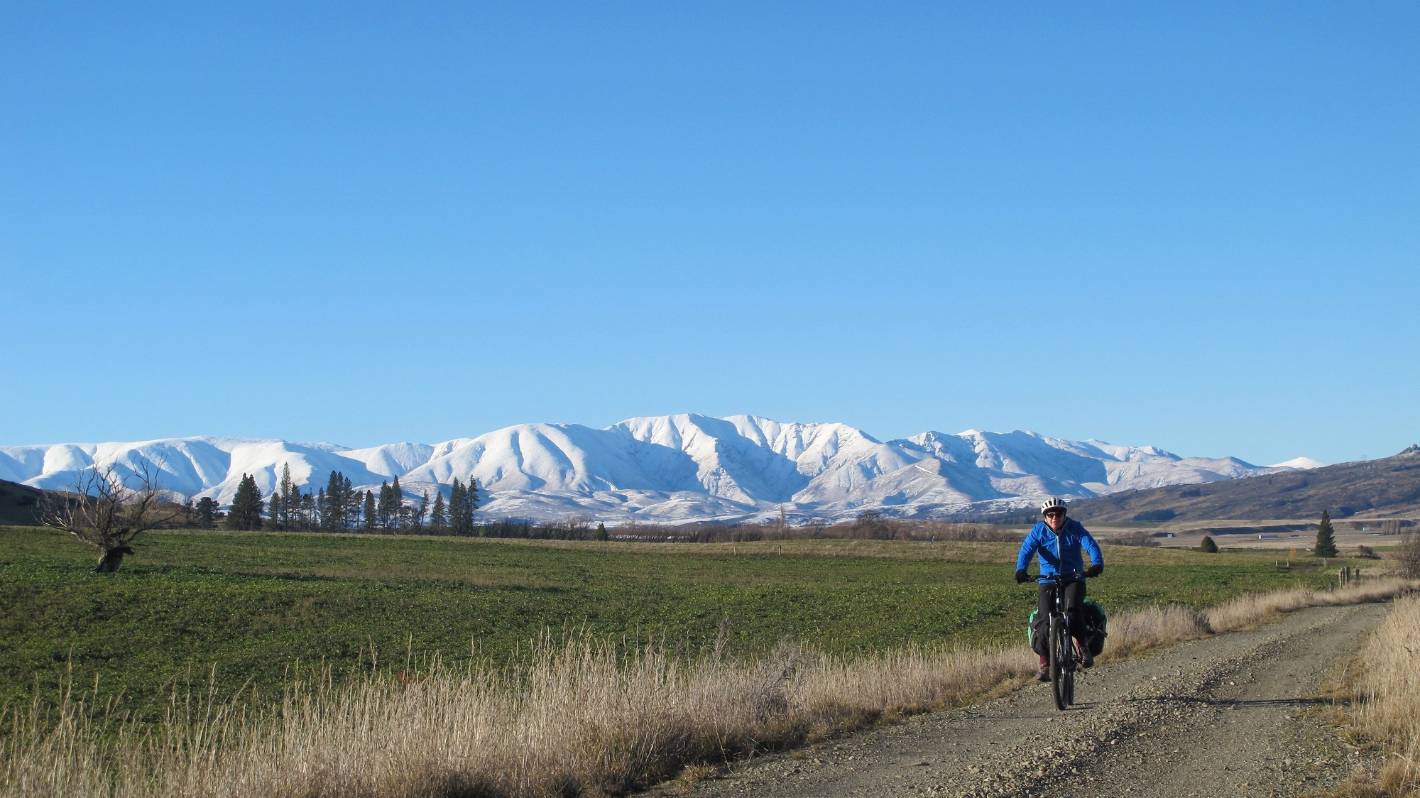 Winter might feel like an excuse to park up on the sofa with potato chips and Netflix, but we prefer to keep the wheels turning so we''re still tuned up come Spring. Happily, most of New Zealand''s 22... New Zealand''s rarest duck the pāteke is spreading its wings and spilling out of the Abel Tasman National Park and into Tasman Bay, following efforts to help the species survive. Pāteke (also known as the brown teal) were once a common duck in New Zealand, but now they are the fourth most endangered duck in the world. There are only 2, 000-2, 500 pāteke left, mostly in the North Island. Pāteke were listed as nationally endangered until 2008, but their conservation status has changed to recoverin...

Growing Number Of Retirees Moving To The Regions For Golden Years For decades, retirees have headed to the regions and warm coastal areas when they move into the next phase of their lives. But given some time to contemplate their futures during the lockdown last yea... Department of Conservation [DOC] accommodation along the Milford Track has already booked out for the 2021-22 season, as Kiwis rush to snap up spots on New Zealand''s most popular Great Walks. Booking... 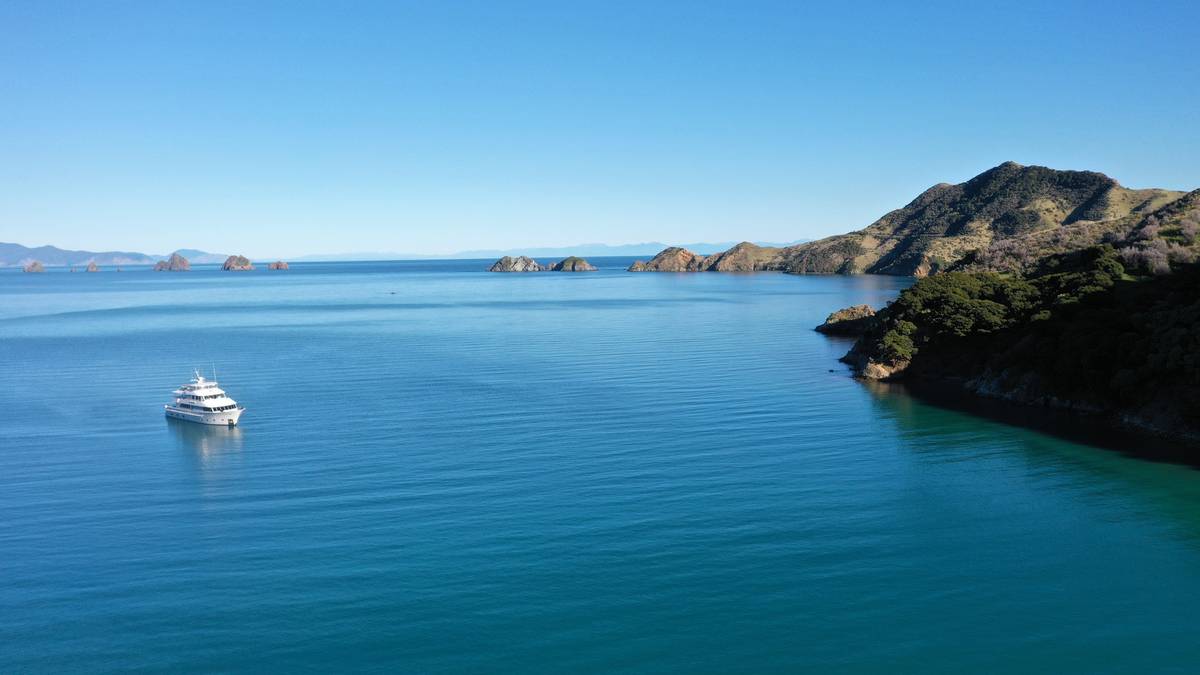 Nine ever-changing days on an expedition yacht from Blenheim to Nelson reveals many local treasures, writes Neil PortenTerry Savage is a taonga. And treasure is what he discovers on the stony beach in... 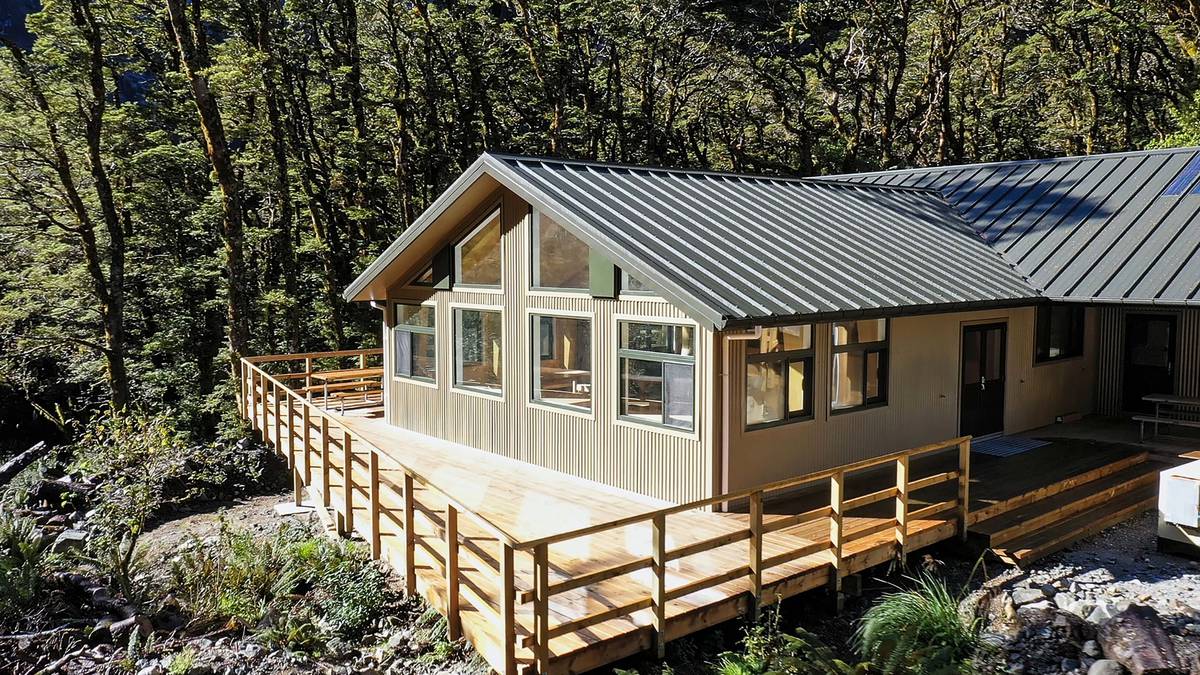 From tomorrow morning the most sought-after bunks in New Zealand go on sale as the Great Walk Season 21/22 opens for bookings. Last year the Milford Track all 120 bunks sold out over the 186-day seaso... It''s open season on Great Walk bookings with the most popular huts filling up in minutes. The Milford, Heaphy and Stewart Island''s Rakiura tracks went on sale at 9. 30am this morning. The Milford track as usual was in high demand, with Christmas, E...